Salt-N-Pepa To Receive Star On Hollywood Walk Of Fame 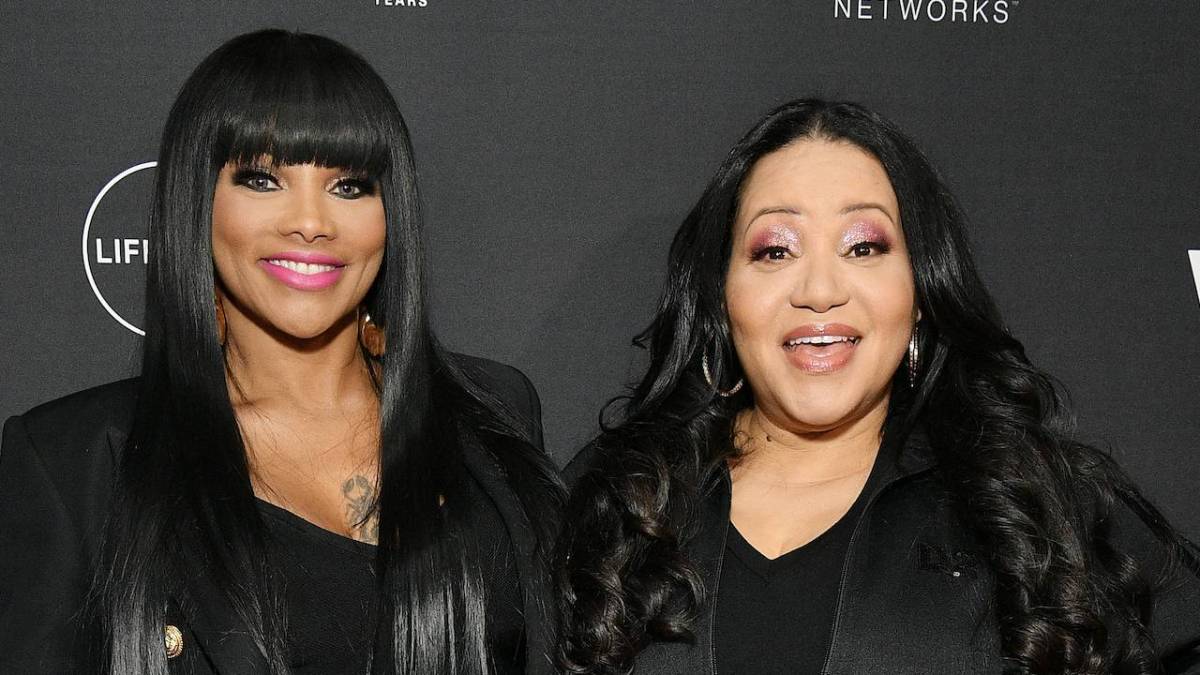 MC Lyte and Roxanne Chante will appear as guest speakers at the ceremony.

Salt-N-Pepa have been a decorated force in the music industry for 30-plus years and the Grammy-winning duo will now be honored with a star on the Hollywood Walk of Fame.

On Tuesday (October 25), the Hollywood Chamber of Commerce made the announcement that Salt-N-Pepa (Cheryl James and Sandra Denton) will receive the 2,739th star and a commemorative ceremony is slated to take place on the morning of November 4.

“We are honored and excited,” the trailblazing NYC-bred duo wrote on Instagram earlier this week.

Per Billboard, the star is going to be located on Hollywood BLVD. near Amoeba Music and other reports state that it’s actually going to be planted next to Missy Elliott‘s, who received the honor last year.

“What a Blessing to be beside Salt & Pepa who inspired me to Rap,” Missy wrote. “My sisters for over 2 Decades! & they took a lot of Criticism coming in this game to make the female emcees after them walk through the door a lot easier Thank you S&P RESPECT.”

Salt-N-Pepa returned the favor as the respect is mutual, writing: “Our stars being beside each other makes it all the more special. Your sisterhood and friendship is such a blessing. Thank you @missymisdemeanorelliott.”

MC Lyte and Roxanne Chante are slated to serve as guest speakers at the ceremony, which will be livestreamed on the Walk of Fame website.

Lauren London Speaks At Nipsey Hussle Hollywood Walk Of Fame Ceremony: 'Nip Would Have Been Honored By This Moment'