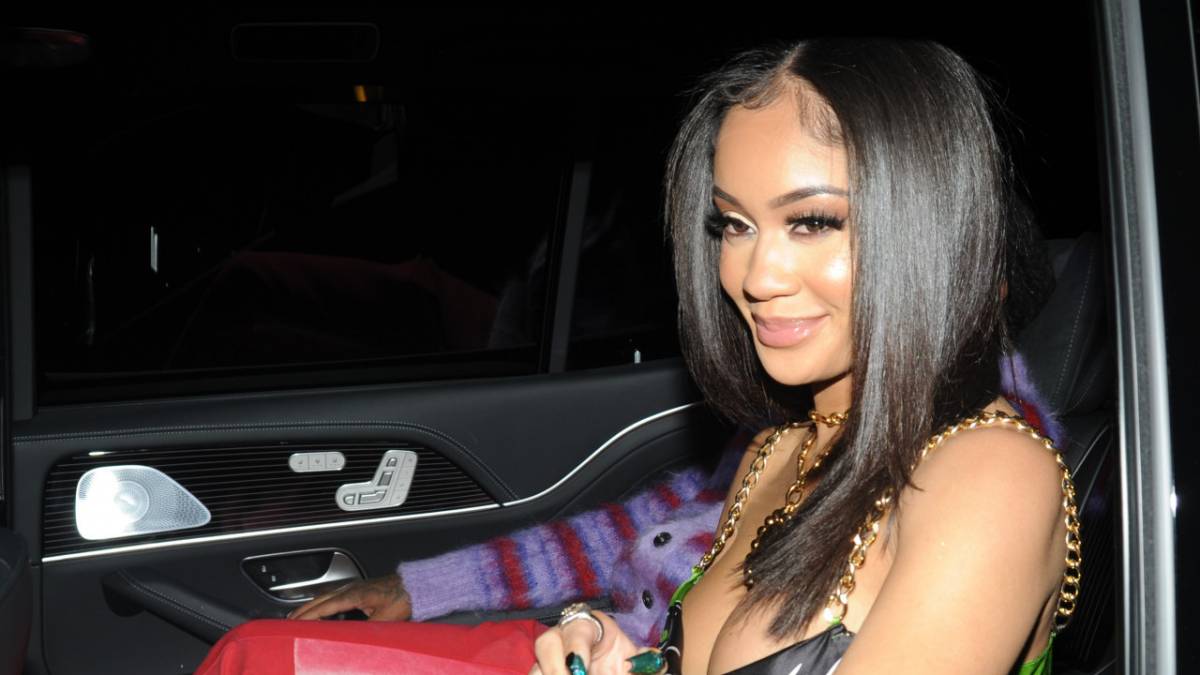 Now two of her followers can rap her line, 'Is that my bestie in a Tessie?' in real life.

Saweetie is taking her promo game to a new level for her Doja Cat-assisted “Best Friend” single.

In collaboration with Tesla, the Icy Girl is giving away two Model S whips to a pair of BFFs so they can rap her line, “Beep beep – is that my bestie in a Tessie?” in real life. To enter, head here and choose from one of 12 options that include following Saweetie on various social platforms and signing up for her newsletter.

Just after Valentine’s Day, Saweetie put on her iciest Juicy tracksuit and met up with Paris Hilton to have some The Simple Life-style BFF fun in promotion of the song in the streets of Beverly Hills.

“Best Friend” arrived in January after being prematurely leaked a month earlier in what appears to have been a label error. In a since-deleted rant at the time, Saweetie expressed her frustration with Warner Records and said their “thirst for clout” messed up the song’s release.

“I am extremely disappointed in my label WBR for prematurely releasing a single I was so excited about,” she tweeted. “I feel disrespected. I’m hands-on with ALL of my creative & had such a dope rollout for ‘best friend’. The thirst for clout & $ is real & it overrides the artists’ art.”

The Dr. Luke and Rocco Did It Again!-produced song currently sits at No. 41 on the Billboard Hot 100. Check out the music video below.