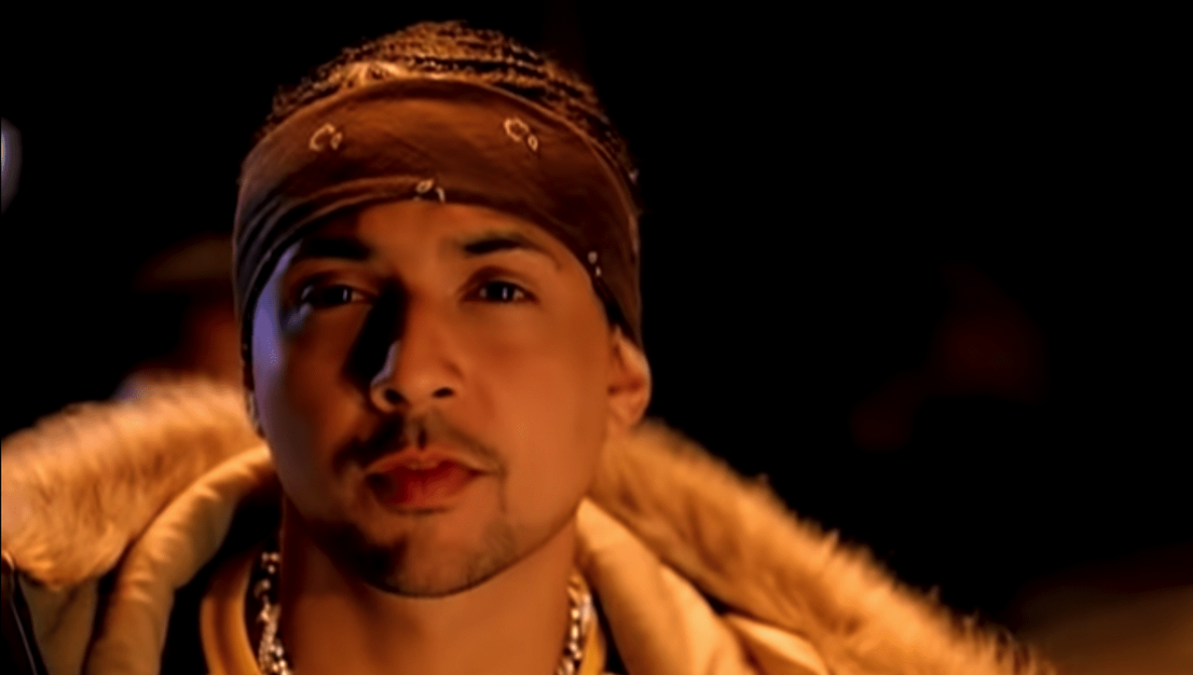 The pop star was doing a press run for new music he has in the works.

During a sit down with The Daily Beast, Sean Paul gave an extensive tell-all about his rise to fame and how he’s maintained his place as one of the biggest pop stars out of Jamaica.

In the interview, Sean Paul spoke about his water polo background, his new music and he even spoke on his favorite past collaborations.

“I would say Busta Rhymes, because I looked up to him,” Sean Paul said. “And to be able to do two songs with him—’Gimme the Light’ and ‘Make It Clap (Remix)’—he had Jamaican roots, and I just felt like I was entering into a bigger club musically.”

He also spoke about his 2003 “Baby Boy” collab he did with Beyoncé, which at the time created a whirlwind of rumors that the pair had hooked up during the studio sessions.

“We had to have a speak about it,” Sean Paul said. He noted that the rumors caused them to perform the song together a mere three times. The two of them were on tour together in 2003 for the Rock The Mic Tour, but Paul noted that strange things started happening when he would hit the stage with Bey.

“Strange things started to happen at the performances, which was weird,” he said. “We went to L.A. and I did my show and then she was performing, and they told me to stick around because we’ll do ‘Baby Boy.’ We do it and I run out there and the crowd goes wild, but after a while it seems like I lost their energy.”

He continued, “And it’s weird because I was going wild out there. When the song finished, I came backstage and my own band was all pissed off, like ‘Man, that’s fucked up. You heard yourself? We couldn’t hear you in the crowd. Your mic was off.’ I was like, ‘How the fuck did that happen?’”

Sean Paul Explains How DMX Put Him In 'Belly' Movie

When asked if Paul thought his performance had been sabotaged as a result of the rumors, he said