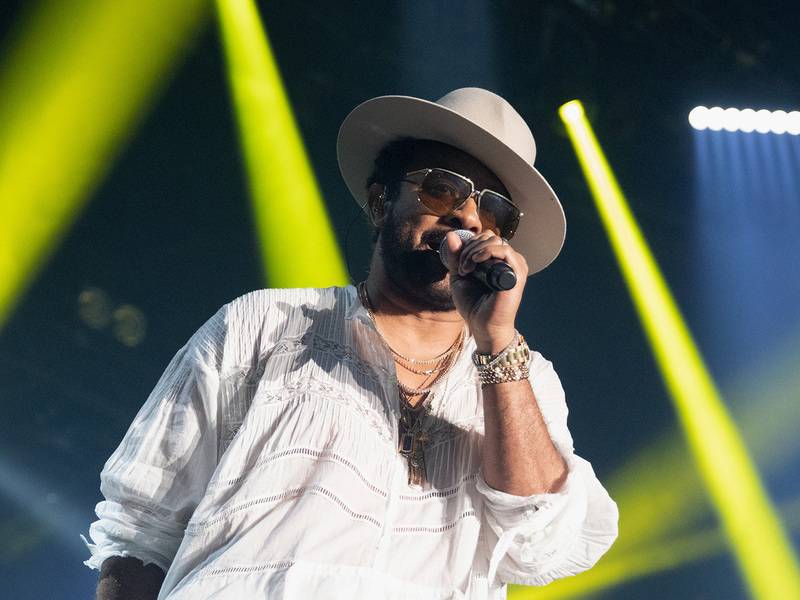 Shaggy turned down a chance to be in the next album of Rihanna for a not-so-obvious reason. The dancehall artist chose not to appear in the pop superstar's upcoming LP because he had to audition for a spot.

"They approached me for the Rihanna project, yes," Shaggy told the Daily Star. "There are a lot of people involved, but for me, I didn't need to audition to be in the registry, I'll leave that to the younger guys.".centered-ad {

Despite not contributing with the project, Shaggy had positive things to say about Rihanna's next album.

"From what I've heard should be good," he said of the long-awaited LP.

Rihanna, apparently, has worked with a large number of popular Jamaican artists in their much-discussed project. The album was the subject of December of 2019, but nothing