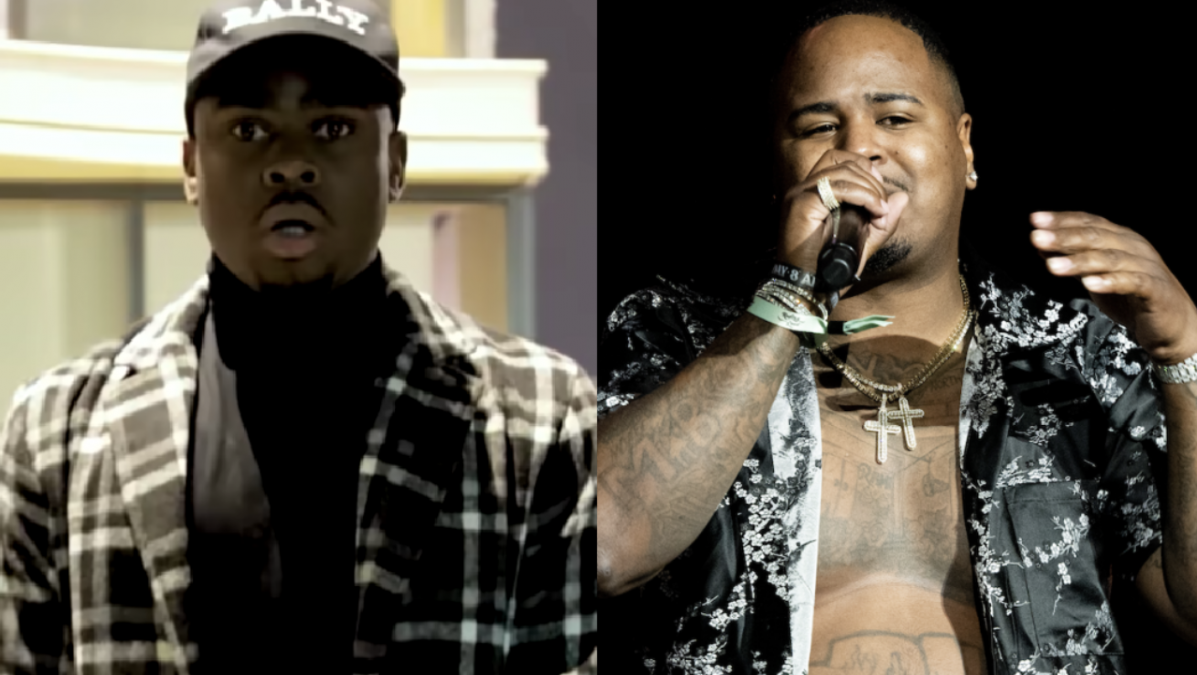 "Losing Drakeo just like we lost Nipsey Hussle," Remble said. "It was devastating.”

The Hip Hop community is still mourning the loss of Drakeo The Ruler after he was stabbed to death on December 18 while backstage at the One Upon a Time in L.A. festival.

Fellow Stinc Team rapper Remble revealed to the Los Angeles Times that he was supposed to be at the deadly festival, but decided to skip out to hit the studio following a late night at Roddy Ricch’s album release party.

With rumors of Drakeo The Ruler’s demise flooding social media, the San Pedro native first heard of the “Talk to Me” rapper possibly being in trouble with a text from Drakeo’s aunt.

“She thought Drakeo was in trouble or hurt or something like that, from what she was overhearing,” he explained. “She texted me that it was all yellow tape and helicopters there. I kind of was just shocked. I started calling around, I wasn’t getting no answers.

The 20-year-old eventually got confirmation of Drakeo’s death which he called a “devastating” moment.

“I just started getting calls back to back to back that Drakeo was in trouble,” he continued. “As the hours went by, we started seeing posts on Instagram, the ‘Rest in Peace’ posts. Losing Drakeo just like we lost Nipsey Hussle, it was devastating.”

Drakeo The Ruler was killed at 28 years old. No arrests have been made since the December 18 stabbing. Drakeo associate K7 pointed the finger at YG and his crew for killing DTR.

“You got those security guards fightin’ n-gga. Like come on, bro. That shit ain’t cool, bro. On my mama, bro. Them n-ggas got them big ass ba