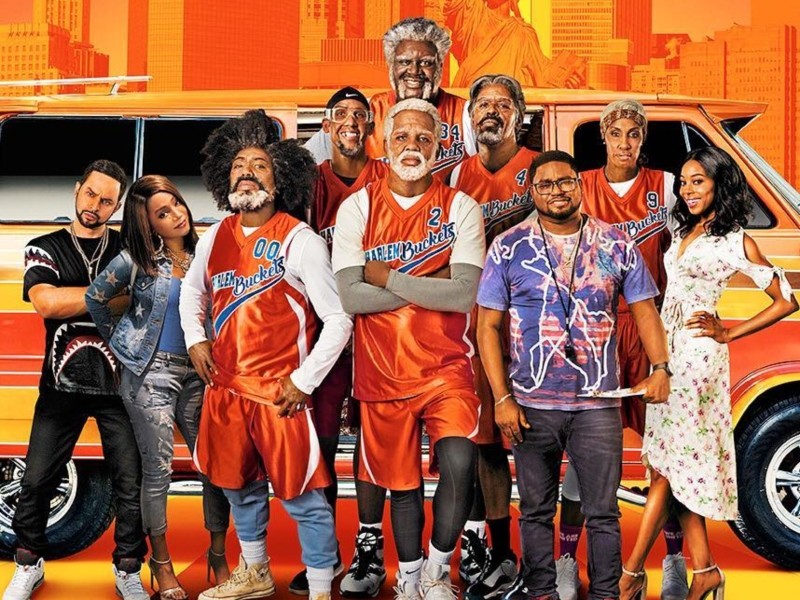 16 new tracks of some of the most important artists in the game right now.

A couple of weeks before the release of the film, the soundtrack of the Uncle Drew is now available to stream. Music for basketball focused on the film with news songs from a wide range of artists from singers like Nao to OG rappers like Dipset. The star of the movie, Kyrie Irving, also hop on a track with LunchMoney Lewis.

Before the album dropped today, "in 1942," "Arrogant" and "Harlem Song" were released as singles.

For those looking for more information about the singer's Tone Stith, who appears in "Light Flex" with 2 Chainz, head here.

Check out the stream, cover art and tracklist for the soundtrack below.