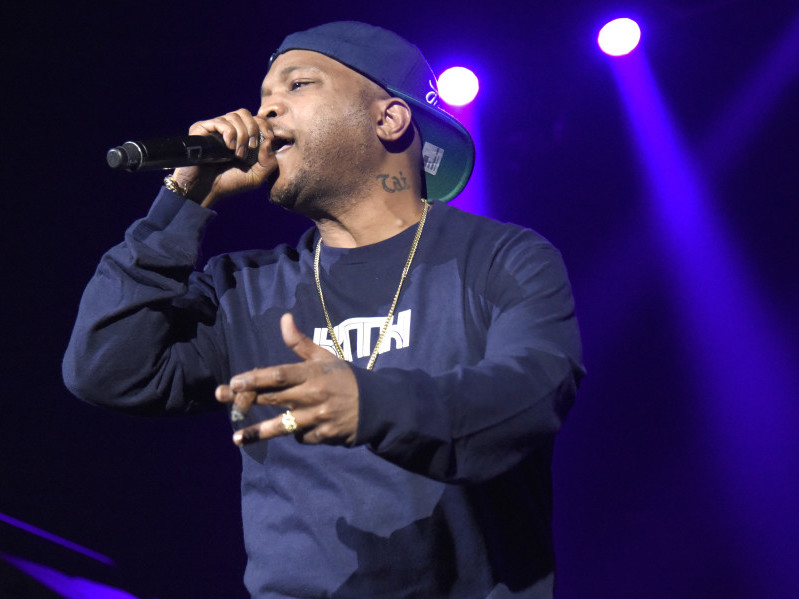 Features include Dyce Payne, Oswin Benjamin, and the production by Poobs — among others.

Styles P has revealed the cover art for their ninth studio album, G-Host, which will be available this Friday, May 4.

The 16-track project comes on the heels of its March 2018 Nickel Bag EP, and is the LOX member's first full-length solo work, because that 2015 is A Wise Man and a Wise Man In the meantime, the D-Block Records co-founder had an active, 2017, collaborating with Talib Kweli in The Seven, Berner Vibes and, of course, The LOX on #4NoReAsOn.

In an interview with HHN247, Styles P shares the first single from the album, "the Heat of the Night", which was presented in the month of April, it was actually made years ago and sat untouched while I waited for the right moment to release it.

Check out the cover art and tracklist below.

7. "The heat of the Night" with Kody (Produced by Poobs)

14. "Stop the Lames" with Boog Jones (Produced by Prophe.T.)