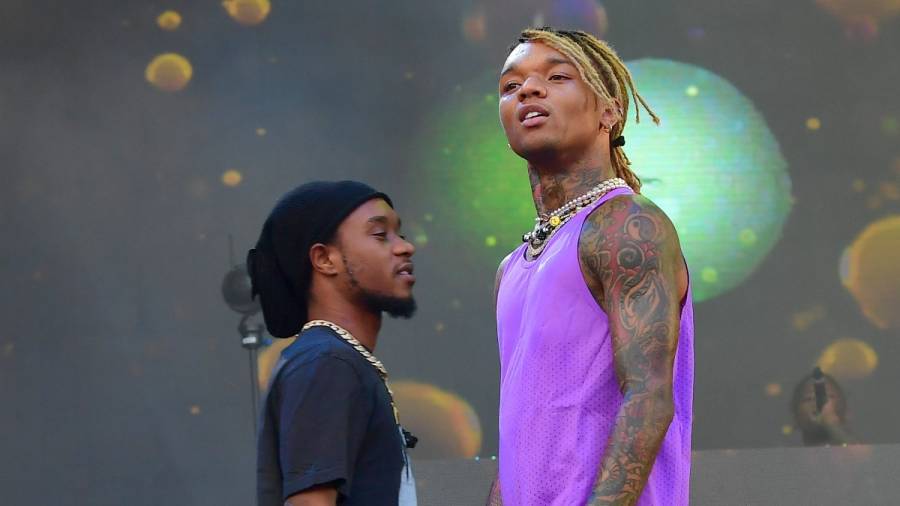 The duo hasn't released a full project since May 2018's triple-disc effort, 'Sr3mm.'

In an Instagram post in the early hours of Monday (October 26), Swae Lee previewed an unreleased record he made with Slim Jxmmi and revealed their fourth studio album was coming soon. .centered-ad {

The fourth installment in their SremmLife series will also stand as their fourth studio album and follows the triple-disc effort, SR3MM. Released over two years ago in May 2018, the compilation consisted of Swae’s solo effort Swaecation, Jxmmi’s Jxmtro and their joint effort, each with nine tracks. The project debuted at No. 6 on the Billboard 200, with 57,000 album-equivalent units in its first week.

Recently, Swae told Power 106 Los Angeles he’d be down for a Verzuz battle between Rae Sremmurd and Migos – but the check would have to be right.