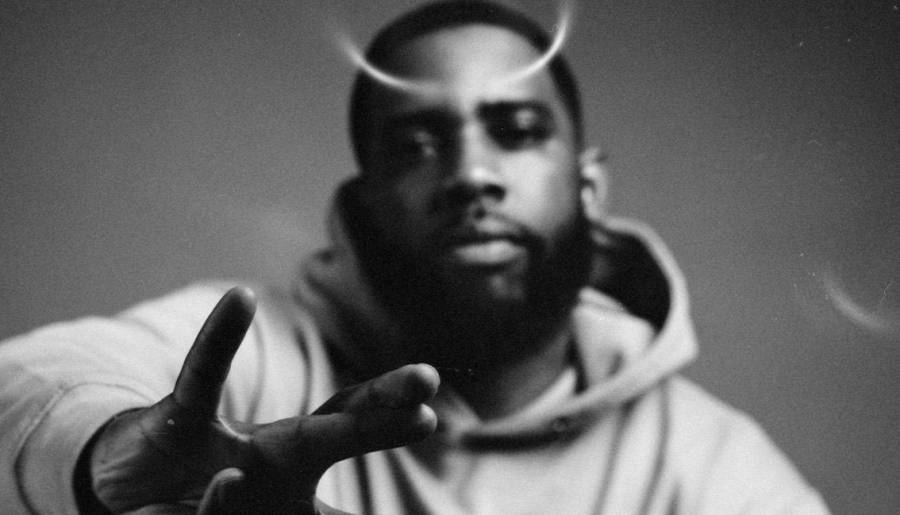 "See y'all mistake my name for Logic's, y'all got me fucked up/How you compare a n***a that take from the culture/Versus a n***a that's for it."

When REASON signed to Top Dawg Entertainment in 2018, his first release was the hard-hitting “The Soul.” Over two years later, the TDE rhymer returns on his birthday (September 21) to deliver the candid sequel.

REASON has heard the jokes and seen all of the memes about him being signed to Dreamville instead of TDE, as he jets into his anticipated There You Have It follow-up..centered-ad {

This not on the project, this just for y’all. Y’all waited long enough. Thank you for being there for me during dark times forreal

“But this industry keep playin’ with a nigga, I see y’all playin’/See jokes about South Africa REASON, now it seem real/See jokes about how I’m not really with Top and I’m with Dreamville/N***as pronounce my name wrong, tell me that I ain’t did much,” he raps.

The “Kurupt” rapper then takes a shot at Logic, who he essentially accuses of stealing from the Hip Hop culture. Logic recently hung up his mic and retired from the music game with his final album No Pressure.