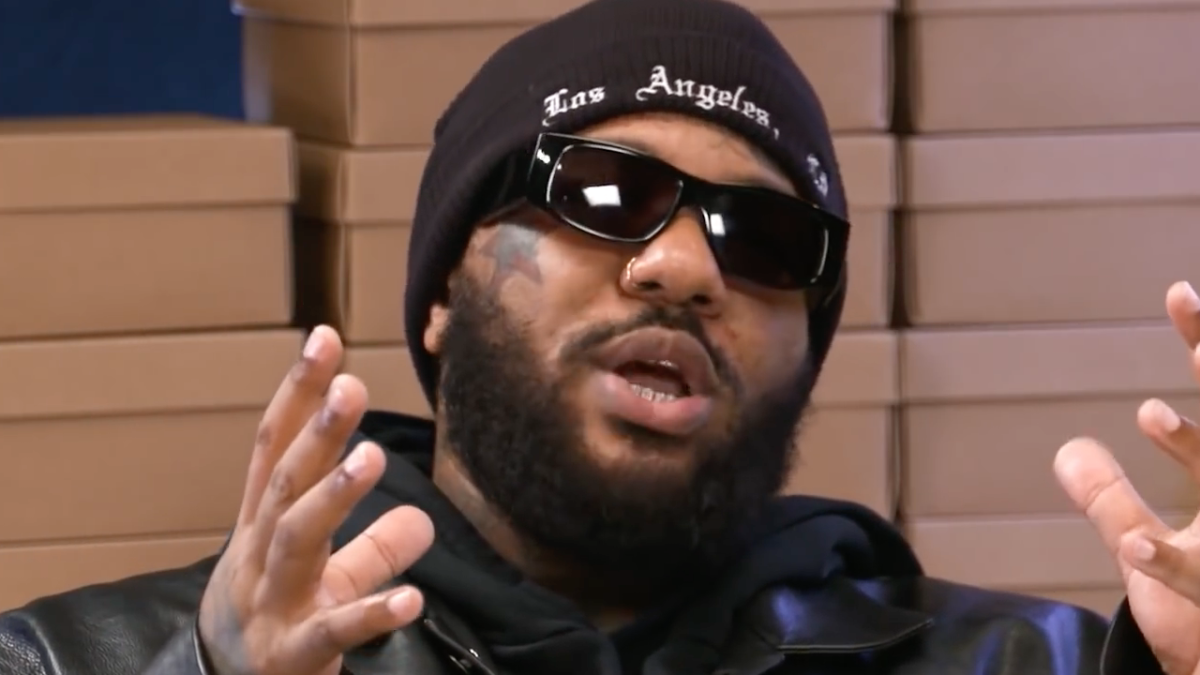 The rapper has previously vowed never to pay his accuser "a cent."

The Game’s sexual assault accuser is still trying to get her hands on the $7 million she’s owed, and now she’s taking matters into her own hands.

Priscilla Rainey, who in a civil lawsuit accused the Drillmatic rapper of sexually assaulting her while she was filming the VH1 dating show She Got Game, was ultimately awarded a $7.1 million judgment against him in 2016 after the California rapper missed a court hearing.

The Game (real name Jayceon Terrell Taylor) has refused to pay out ever since, and now it seems Rainey is hiring a private investigator to collect the money.

According to Radar Online, Rainey filed a new suit in September that accused The Game of making shell companies in order to hide his assets from being seized. Other defendants included JTT Holdings, Inc, F12 & Associates, 5th Amendment Entertainment and Pass Go 2 Win LLC. Cash M. Jones, the rapper’s manager, was also listed as a defendant.

As of October, none of the listed defendants have been able to be served, so Radar reports that Rainey has hired a P.I. to try and go straight for the money.

“In an attempt to personally serve Taylor, Plaintiff has had a process server approach the location on six separate occasions between October 15, 2021, and November 3, 2021, but was unable to gain access to the property or response to the call box at the gate,” the latest filing reads.

It added: “On Friday, July 29, 2022, surveillance was conducted on the residence from 10:30 am to 11 am, at which time Taylor was followed in his vehicle to an office building in Encino. Personal service was announced and attempted as Taylor entered the building, however, he refused to take possession.”