T.I. Explains Why He Said Ditch The Cartier & Louis Vuitton To Invest In Property Instead 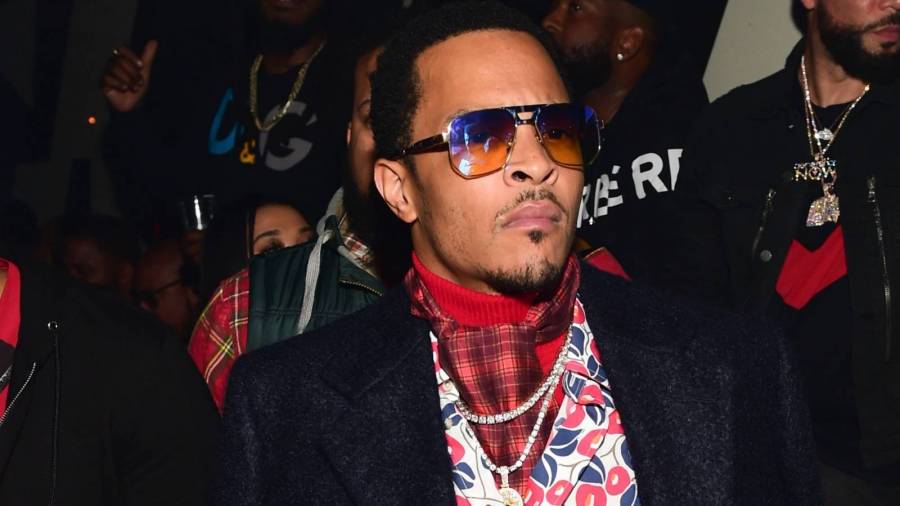 The Hustle Gang legend also reveals to HipHopDX what his best investment is and explains why his kids still owe him a Ferrari.

Exclusive – T.I. knows a thing or two about business. The Hustle Gang boss has invested millions of dollars into his Atlanta community and encouraged his 13.2 million Instagram followers to ditch the Cartier watches and Louis Vuitton gear to invest in property instead last month.

During a recent Zoom interview with HipHopDX, the platinum-selling rapper revealed he shared the post not long after speaking to two different employees at Neiman Marcus and Saks Fifth Avenue in Atlanta, which both sell luxury brands such as Gucci, Louis Vuitton and Prada..centered-ad {

“I do — what do you call it? Human experiments, social experiments and stuff like that; just looking and monitoring,” he tells DX. “Do you ever people watch? Like just go somewhere and just recreationally sit there and wonder what they’re up to? Over the last few weeks, the malls, the stores are flooded. The person that I work with at Neiman Marcus, and the people that I know at Saks … the Neiman Marcus is at a huge mall called Lenox and Saks is at a smaller boutique, but more expensive mall called Phipps Plaza. They’re adjacent to one another, right across the street.