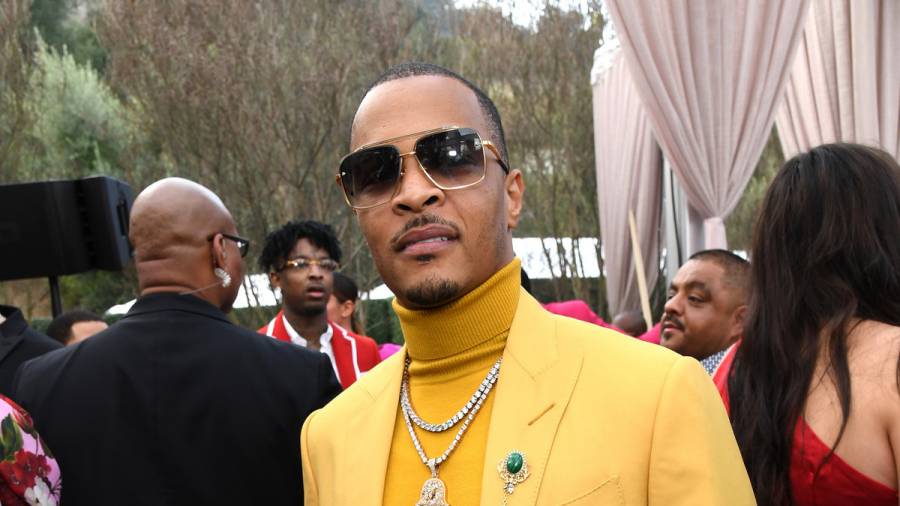 "If you gonna have the Lil Nas X video and him living his truth, you gonna damn sure have people like DaBaby who gonna speak their truth," he said.

DaBaby came under the wrath of social media once a clip from his Sunday (July 25) Rolling Loud performance went viral featuring a rant deemed to be homophobic.

T.I. inserted himself into the conversation and stepped in to defend the Charlotte rapper and even used Lil Nas X — who is openly gay — as justification for Baby’s incendiary statements.

“If Lil Nas X can kick his shit in peace… so should dababy #equality,” Tip wrote in The Shade Room‘s comments after DaBaby set Twitter ablaze.

“If you didn’t show up today with HIV, AIDS, or any of them deadly sexually transmitted diseases, that’ll make you die in two to three weeks, then put your cellphone lighter up,” DaBaby said in the midst of his set.

DaBaby this is weird to say?? Wth. pic.twitter.com/MDBQEZ2NsA

T.I. then hopped on Instagram on Monday (July 26) to attempt to clarify his comment with more context but his explanation may have done more damage in the eyes of fans.

T.I. Calls Sabrina Peterson Lawsuit 'A Publicity Stunt' As He Attempts To Shut It Down

“If you gonna have the Lil Nas X video and him living his truth, you gonna damn sure have people like DaBaby who gonna speak their truth,” he said. “Ain’t nothing wrong with none of it, it ain’t got to be no hate — it’s all honesty. Everybody living in their truth.”

Tip went on to say that he respects individuals living their truth such as Lil Nas X and Frank Ocean rather than those in hiding. The Atlanta-b