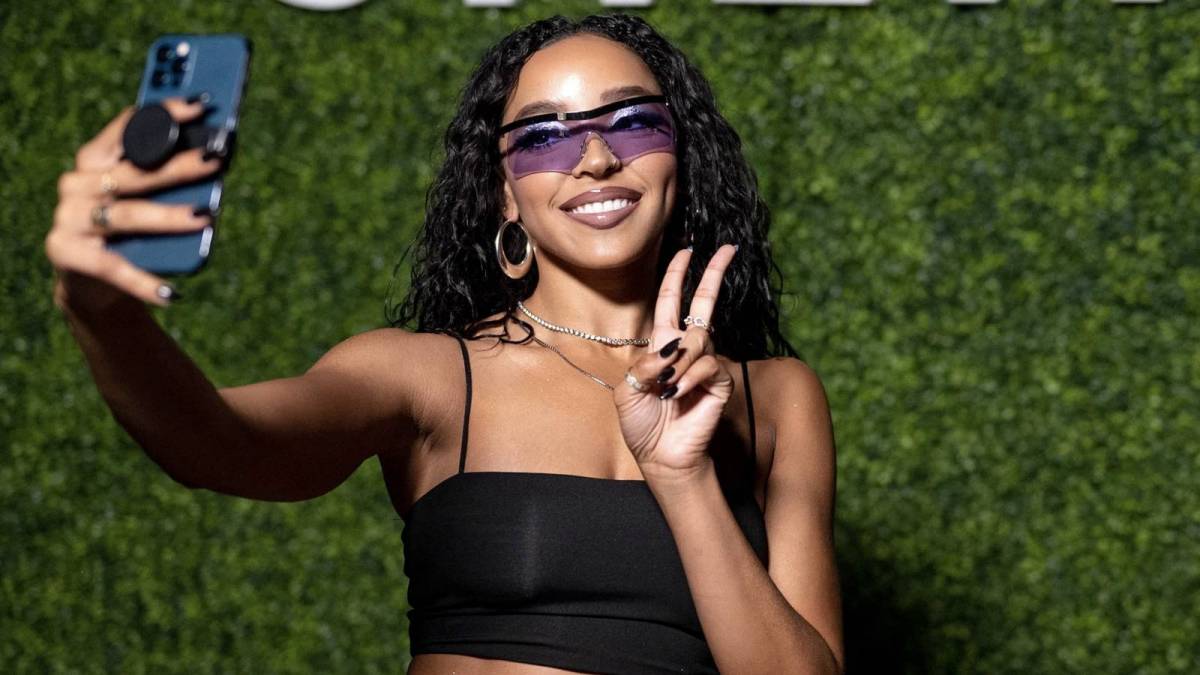 Tinashe's appearance in the Swimsuit edition makes her the first independent artist and first woman with braids to be featured in the issue.

Tinashe is getting ready to release her upcoming fifth studio album 333, but she’s celebrating a huge accomplishment before she does that. On Monday (July 19), Sports Illustrated unleashed their annual Swimsuit issue, and the Los Angeles-bred artist is gracing the pages.

Tinashe took to Instagram to share photos of her spread, a moment she says she’s been waiting for since she was younger. Her placement in the magazine makes her the first independent artist to be featured in the special issue. In the pictures, Tinashe is seen wearing various gold, black and bedazzled swimwear.

“I feel like I manifested this because I’ve wanted to be in the swim edition since I was a teenager,” Tinashe wrote in her caption. “Thank you @sportsillustrated pretty cool to be the first independent music artist in the magazine and also the first woman with braids.”

She then took the celebration to Twitter, revealing she told her mother that she would be in the magazine one day.

“I told my mom when I was like 12/13 that I was gonna be in Sports Illustrated Swim edition someday, after I saw Tyra Banks on the cover,” she tweeted. “Full circle moment.”

I told my mom when I was like 12/13 that I was gonna be in Sports Illustrated Swim edition someday, after I saw Tyra Banks on the cover. Full circle moment 🙌🏽❤️

Tinashe is in good company with her placement in the 2021 issue. Megan Thee Stallion is gracing the cover, making her the first rapper to do it and second musician since Beyoncé did in 2007. To add to the coveted spot in the Swimsuit issue, Tinashe is getting ready for the return of MTV’s Cribs.