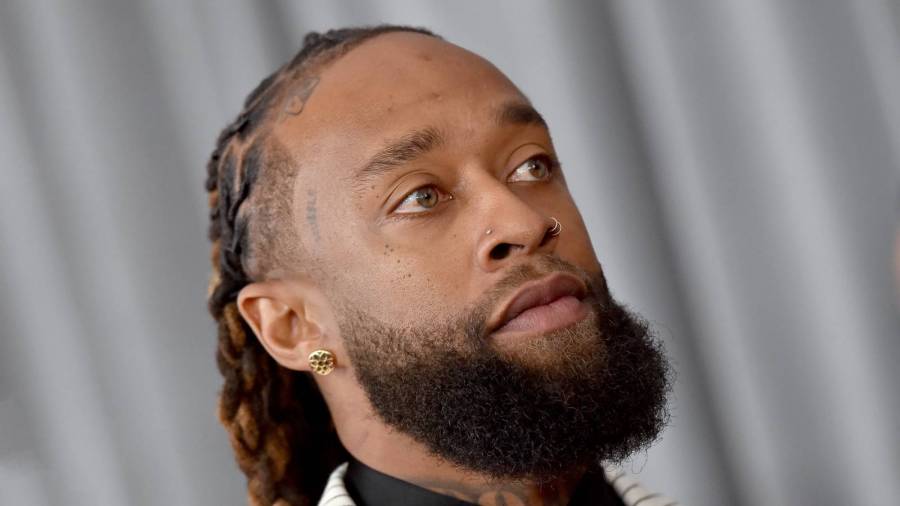 'Featuring Ty Dolla $ign' will be released on Friday (October 23) with a ton of big features.

Ty shared the news in a photo of his computer screen after a fan requested to see the tracklist. He initially responded with the eyeball emoji, before revealing the information. A fan told him, “Gonna need that. Hope you and Skrillex got another on there you’re unstoppable together.”.centered-ad {

His photo only shows partial titles and features for songs four to 18, so there could be even more artists on there.

The Los Angeles native announced the title and release date for the album on Wednesday (October 14). In an Instagram post, he explained how his well-received collaborations inspired him to change the name of the project from Dream House to Featuring Ty Dolla $ign.

“I’ve been blessed with the gift of collaborating,” he said.