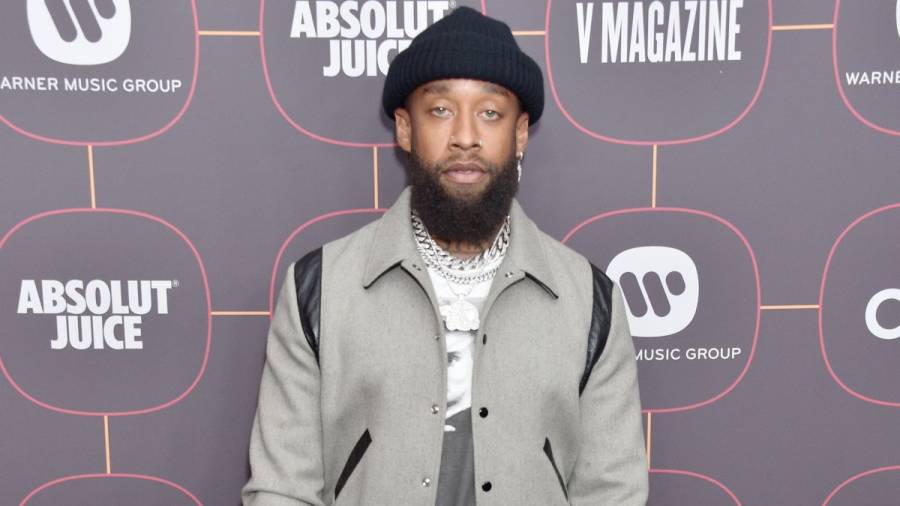 Ty Dolla $ign and Alicia Keys are among a small handful of artists who will give fans insight into the making of one of their songs on a new Netflix show. Each artist’s episode of Song Exploder will feature in-depth interviews, behind-the-scenes footage, demos of the record and more.

Dolla $ign’s episode will breakdown his 2015 song “LA,” which featured Kendrick Lamar, Brandy and producer James Fauntleroy, as well as an intro from Los Angeles-based motivational speaker Nate Howard. The record served as the opening track to his gold-selling debut album, Free TC, and as the title suggests, it focused on the city that raised them..centered-ad {

The “Or Nah” singer is also preparing for the release of his third studio album, Dream House. In August, he released the Nicki Minaj-assisted “Expensive” as the project’s lead single and shortly after, released the visual.