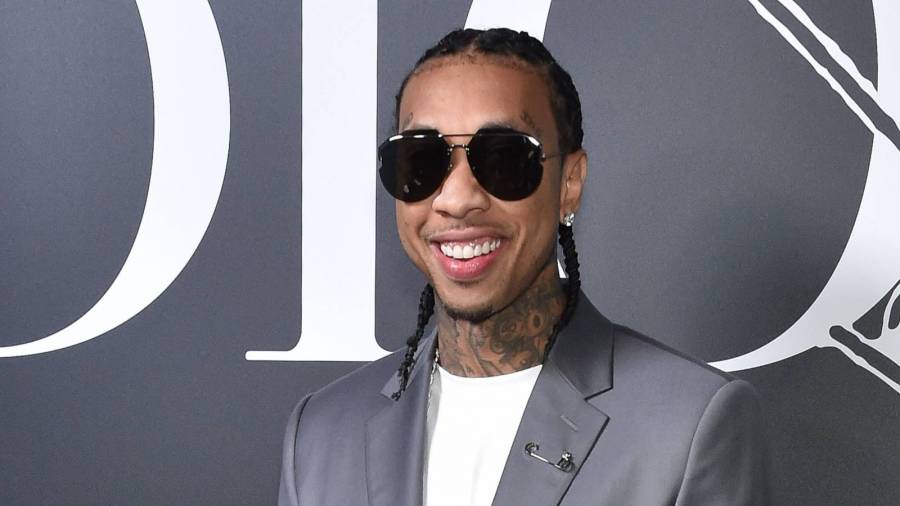 You can see the 'Rack City' rapper's naked body for $20 per month...if you nasty.

The OnlyFans platform has become a pop culture phenomenon, which was only heightened after Beyoncé name-checked the company on the “Savage (Remix)” with Megan Thee Stallion in April.

With more and more celebrities turning to OnlyFans in an effort to connect with their dedicated core fanbase, some are using it for more salacious activities. On Friday (October 2), Tyga found his name buzzing on Twitter for his recently erected OnlyFans account (no pun intended), which apparently includes graphic photos of his penis..centered-ad {

Twitter blew up with reactions to the XXX-rated images and it wasn’t long before the photos themselves surfaced online. Although some people claim they are previously leaked nudes, Tyga is still seizing the opportunity to make a profit.

Tyga has been posting several sexually suggestive photos to his Instagram in recent weeks, but apparently that’s nothing compared to his OnlyFans page, which people have to pay $20 per month to access.

Check out some of the comments below.

Tyga is that you? … pic.twitter.com/TsamAYXtsV