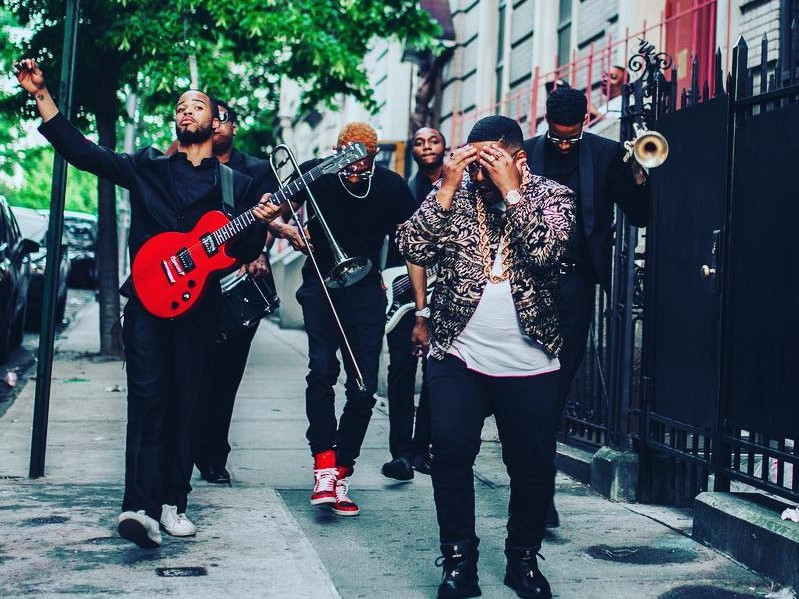 Nino Brown meets Frank White with a touch of "Paid In full's" Mitch".

New York, NY, Brooklyn's own Manolo Rose has always been inflexible in its approach to paying homage in the New York Hip Hop was born and raised.

And the official music video for his new single, "I got Money", concludes the artist of Roc Nation, will the half-Nino Brown, half-Frank White thanks to New Jack City and King Of New York inspiration directed by the director-Nimi " Hendrix.

"I used to New Jack City and King of New York movie themes as references because I feel that there is nothing more New York than those two films," Manolo says in the video. "You can see the New Jack City perspective on the overview of The Carter. You can see the Jimmy Jump of reference from the style and attitude of the video. BBS IN the color Cherry red BMW gives the money getting Rich Mitch vibe of the movie Paid In full. This is my way of showing how my town looks when it is at its best."

To see how well he and the team made through the observation of the "I got Money" video above.

While the video includes a complete editor of the 1990's aesthetics, the song of the base is built of The junta'Jay the triumph of the decade of 1970, "For the Love of Money". (Go ask your parents about this.)