Why Sada Baby Sampled 'Whoomp! (There It Is)' On 'Whole Lotta Choppas' & Held It For Nearly Two Years 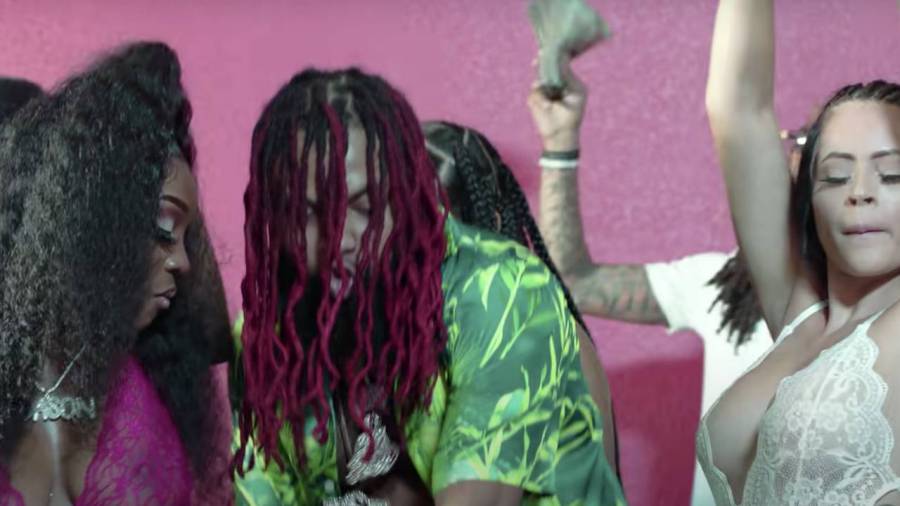 The Detroit rap star also says the way he found out the song was trending on the Internet was after seeing videos from NFL wide receiver JuJu Smith-Schuster and popular TikTok personalities dancing to it.

According to KWORB, the single is No. 1 on iTunes U.S. Top Songs chart as of Saturday (October 17)..centered-ad {

In his latest video interview exclusive with HipHopDX, Sada Baby opened up about his creative process behind the hit, revealing that he held the song for years before releasing it.

He started off by remarking on the success of “Whole Lotta Choppas” saying it was “Fire” to see the song blow-up the way it has.

“I like it. It’s my first time, to my knowledge, trending on Apple Music, charting, being in the top 50 is fire, man. It’s fire. All with no assist. I’m just happy. I was proud of me. I was proud of me to finally be feeling to get a crack at one, swing at one and it go how I thought it was going to go. Because I’ve been holding the song for like two years.”

Sada went on to explain that his initial belief in the potential of the song, in part, is why he sampled one-hit-wonder Tag Team’s 1993 hit “Whoomp! (There It Is).”

“Yeah. I held it because I felt it was going to be — I didn’t know. I just felt like it was a good enough remake, “Whoomp There It Is”. Shit, “Whoomp”.