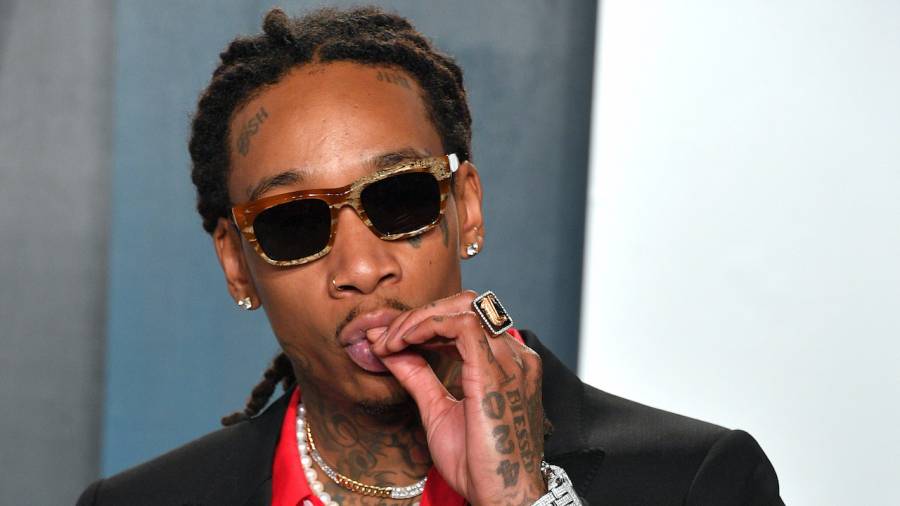 The popular weed brand was founded by Wiz as well as NFL Hall of Famer and 'Good Morning America' host Michael Strahan.

Wiz Khalifa is getting served a different kind of papers.

The Taylor Gang rapper along with NFL Hall of Famer and Good Morning America host Michael Strahan are being sued by one of the co-owners of their Khalifa Kush cannabis company after the co-owner alleged he was denied interest from the company’s proceeds..centered-ad {

Carlos Arias, director and managing agent for Cuzzi Consulting Inc., filed the suit, claiming he was left out of a cannabis licensing deal valued at no less than $20,000,000. In court filings according to The Blast, Arias alleges Wiz and Strahan “pilfered more than $100,000,000 in assets from Nominal Defendants.”

Khalifa Kush rose in prominence in 2014 after Wiz dropped the single “KK” with Project Pat and Juicy J. The growth prompted a partnership with Cookie Co. 415 an