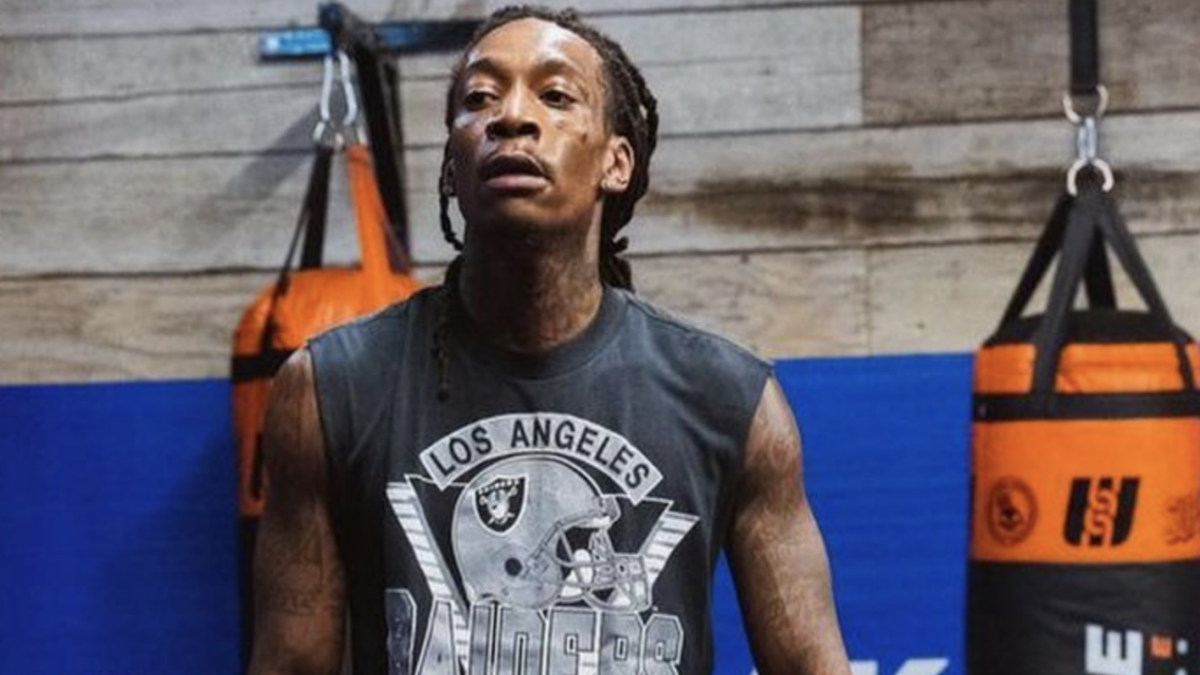 Tune into the PFL World Championship on Wednesday (October 27) at 8 p.m. ET on ESPN2.

Wiz Khalifa has been obsessed with practicing mixed martial arts for years, and he took that passion to another level when he became an investor in the Professional Fighters League.

Ahead of the PFL’s World Championship on Wednesday (October 27) in Florida, Wiz has unleashed a motivational anthem titled “Million Dollar Moment.” With his opening verse, Wiz Khalifa rides triumphant Sledgren production and leans on fighting-themed lyrics to provide listeners with some much-needed inspirational fuel.

“Fight for your spot, that’s how champs are made,” the Taylor Gang honcho raps. “Do what it takes to survive/A million rеasons, but there’s only one rеason why/I waited most of my life I know that you only get one shot, I’m making it mine.”

The Pittsburgh native is scheduled to perform at the World Championship, which will kick off its main card on ESPN2 at 8 p.m. ET.

In addition to dropping off the new record, Wiz Khalifa also delivered a PFL x Taylor Gang merchandise collection. The capsule includes a black hoodie, t-shirt and red long sleeve with slogans inscribed across the front of the garments such as “More Than A Fight” or “Step Into The Ring.”

“I had a great time making this song with Sledgren because it allowed me to create something that will be a big part of the PFL with my MMA family,” Wiz added of the record in a statement. “I can’t wait to perform it at the Championship next week.”