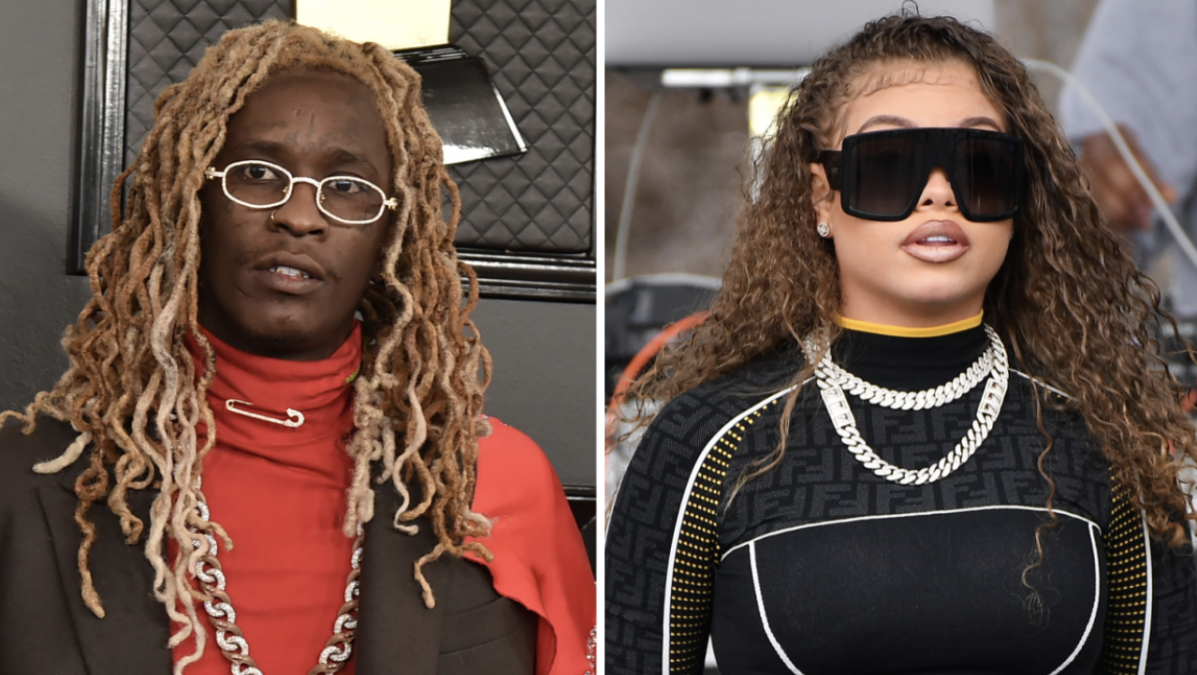 The festival is set to take over Benjamin Franklin Parkway on September 4.

Philadelphia, PA – JAY-Z’s Made In America Festival is set to invade Philadelphia’s Benjamin Franklin Parkway on September 4 and 5. The festival made a few tweaks to its stacked lineup on Thursday (July 15) by adding special guests such as Young Thug, Latto, Griselda and Lloyd Banks.

Made In America didn’t hold back for their 10th-anniversary festival. Other additions to the bill include Coi Leray, Kehlani, the newly-freed Fivio Foreign, Pierre Bourne and Maeta.

one of the few festivals i decided to play this year

“We are thrilled to announce Made in America 2021 on the legendary Benjamin Franklin Parkway,” JAY-Z said in a press release. “This year will be like no other, as Made In America celebrates 10 years of music history-making moments.

“The artists’ performances will be even bigger and Cause Village will host a wider range of amazing philanthropic organizations. We look forward to sharing incredible memories with our festival attendees and the city of Philadelphia.”

Fivio Foreign Emerges From Jail With No Shortage Of Energy: ‘My Shit Is Up!’

Tickets are still on sale for Made In America with two-day passes starting at $150.