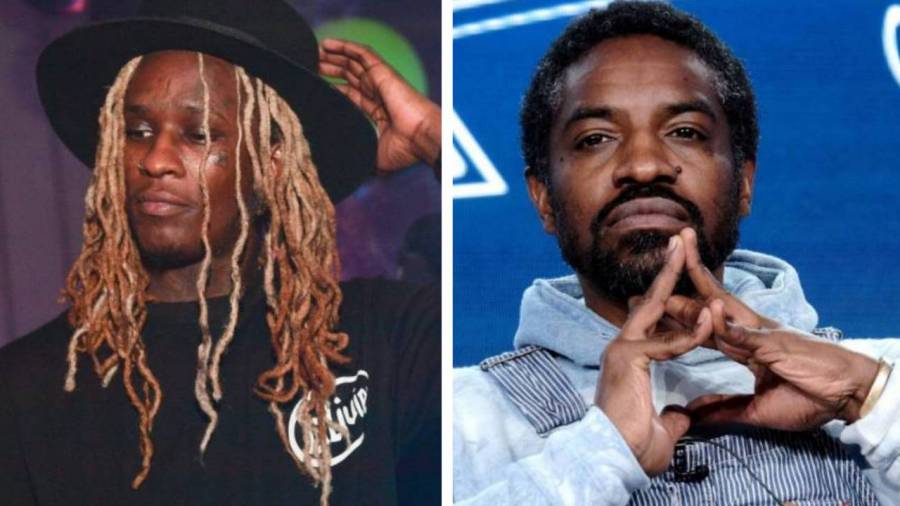 T.I. tried to convince Thugger to work with the OutKast rapper.

Looking at Atlanta’s decorated rap lineage, a connection can be spotted between André 3000 and Young Thug’s artistry from two decades later. During an appearance on T.I.’s ExpediTIously podcast earlier in November, Tip likened Three Stacks’ style to Thugger, but Thug maintains he never paid the OutKast rapper any mind.

Thugger seemed open to the idea of collaborating with Three Stacks at some point, but had some harsh words for Andre when T.I. brought up how Thug extended an olive branch to work with music legend Elton John. The two teamed up for “High” in 2018.

The trap pioneer then tried attempted to clarify that Three Stacks is a Hip Hop ally to the Atlanta artists, even with him being out of the mainstream spotlight for some time now.