Young Thug Says That Best that Is In collaboration with Kanye West, "Yandhi" Album ... Or More! 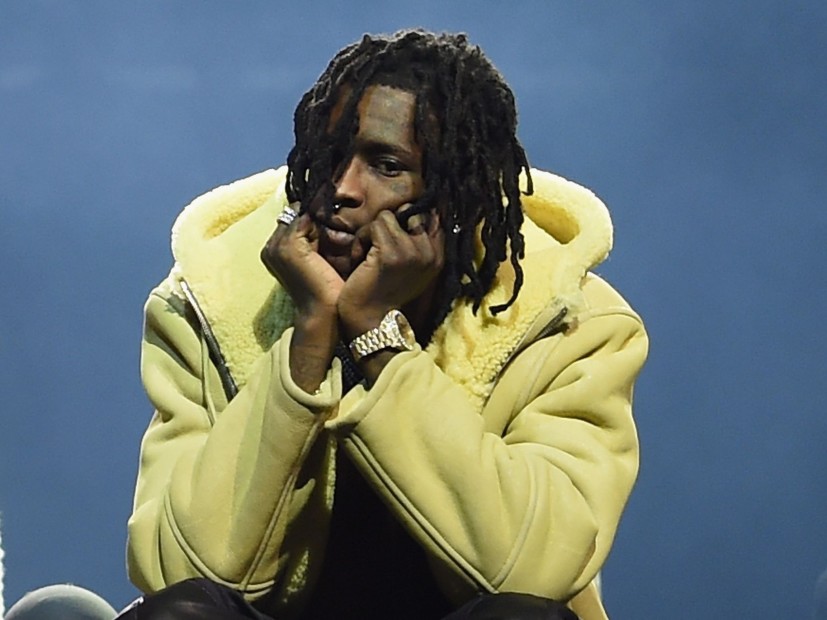 After Kanye West announced his follow-up ye — Yandhi — I was going to come on the 29th of September, Young Thug felt compelled to weigh in on the news. On Tuesday (September 18), Thugger hit Twitter to issue an ultimatum addressed to Kanye.

"@kanyewest If I'm not in #YANDHI I'm never going to talk to u again. #OnGod."

Thugger is, obviously, a big fan of Kanye. In 2016, attended the Yeezy Season 3 fashion show and the name of an entire song after him. "Kanye West", with Wyclef Jean appeared in the Bully of the 2016 album, Jeffery.

Kanye has responded to the Bully of the application but would not be out of the box for 'Ye a team with some of the younger kats. Recently, he has collaborated with Lil Pump on the track "I Love It" and is up to something with controversy rainbow-haired rapper Tekashi 6ix9ine.

Thug's latest project, Slime Language, was released earlier this month. Despite the fact that he was not able to collaborate with Kanye on that album, he did nab Lil Uzi Vert, Tracy T, Gunna and more.