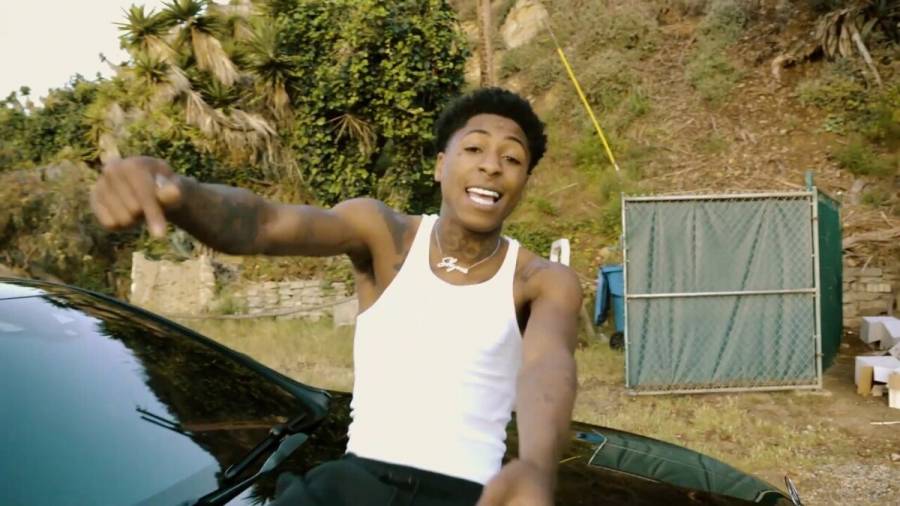 The Atlantic Records artist has nothing but good things to say about the other contenders in rap's 2020 MVP race.

YoungBoy Never Broke Again doesn’t consider DaBaby, Lil Baby or Roddy Ricch to be competition. During a TIDAL Check-In interview with Elliott Wilson, the Atlantic Records artist denied feeling any sense of rivalry with his peers when asked about competing with the aforementioned rappers.

“It ain’t none of that,” he told Wilson. “You could never compete with a person. None of those people determine [what I do] or I determine where they gon’ go. What they make and all that shit don’t concern what’s going on over here and anything different. I don’t know what to say about that, but shit, no.”.centered-ad {

YoungBoy had nothing but good things to say about DaBaby, Lil Baby and Roddy. In his mind, they all bring something unique to the table.

While YoungBoy may not care about rap’s MVP race, he’s made a strong case for being one of the contenders for the crown in 2020. He’s earned three No. 1 albums in less than a year and had a mixtape peak at No. 2 along the way.

Top, YoungBoy’s latest LP, debuted at No. 1 on the Billboard 200 chart follow