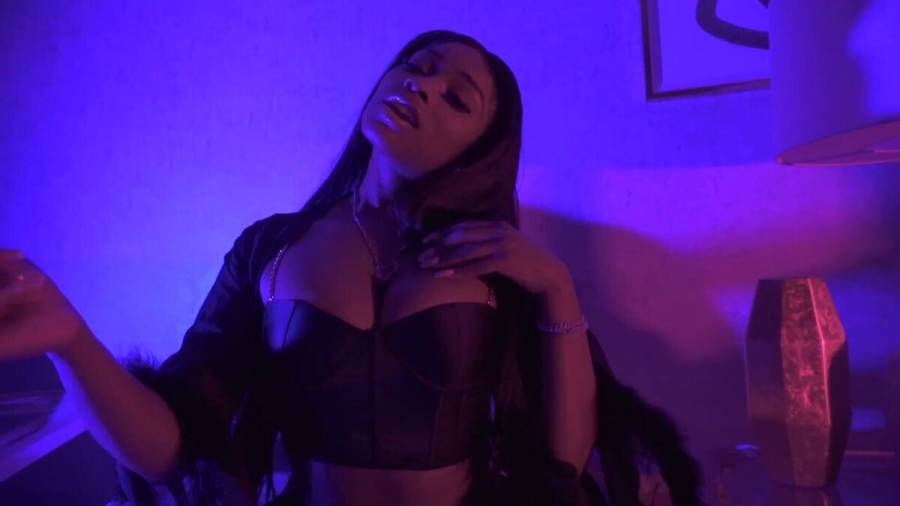 The First Lady of Griselda Records sets the record straight.

Armani Caesar caused a stir on social media when she posted photos of herself getting cozy with YFN Lucci on Tuesday (September 22).

After the pictures sparked dating rumors, the Griselda Records artist clarified her relationship status via Twitter on Wednesday (September 23)..centered-ad {

The Buffalo-bred MC‘s brief comment elicited excited responses and gifs from her Twitter followers, who were happy to know she’s still in the dating market.

It marked a dramatic shift from the sadness and disappointment in her mentions after she shared her photos with Lucci, who broke up with Lil Wayne’s daughter Reginae Carter in 2019. Lucci will be appearing in Caesar’s “Palm Angels” video, which is scheduled to premiere on Thursday (September 24).

Caesar is fresh off the release of her Griselda debut The Liz, which arrived on September 18. The album was originally supposed to drop in August but got postponed due to the death of her mentor DJ Shay, a Griselda affiliate and influential figure in the Buffalo Hip Hop scene.