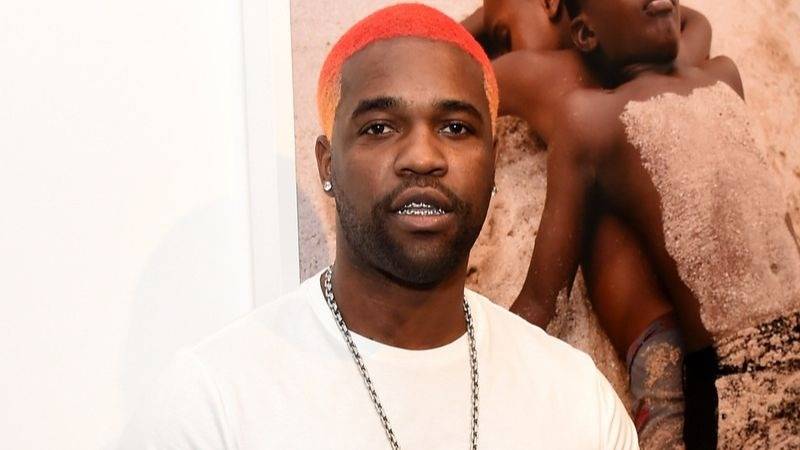 Black Barbie's loyal fanbase attacked the A$AP Mob rapper online in mid-August after the song failed to hit No. 1 on the Billboard Hot 100.

Nicki Minaj’s hopelessly devoted fanbase, The Barbz, viciously attacked A$AP Ferg online in mid-August after their collaborative single “Move Ya Hips” failed to hit No. 1 on the Billboard Hot 100.

Nicki’s fans accused the A$AP Mob rapper of not properly submitting sales to Billboard, resulting in a No. 19 debut. But in a recent interview with Complex, Ferg refuted the notion and rather than shame The Barbz for the #AsapFergIsOverParty hashtag, he commended them for their allegiance to their Queen..centered-ad {

“Why wouldn’t I want this song to go No. 1?” he said. “There’s no such thing as giving in your sales to Billboard. They collect that themselves. I don’t know who gave them that information. I’m a huge fan and pleased to work with someone like Nicki, so that’s an opportunity that I wouldn’t even want to mess up for myself. And you know, that’s the best way to describe them: super passionate. I don’t fault them for that. They’re just super passionate, and I love it.”

As for the recent A$AP Mob drama, Ferg wouldn’t offer much aside from, “I don’t have any updates about the Mob right now, as far as any music and stuff. I’m just on Floor Seats time right now.” Floor Seats II dropped on September 25 and didn’t touch on the situation, but he recently promised to address his status in the Mob on a song called “