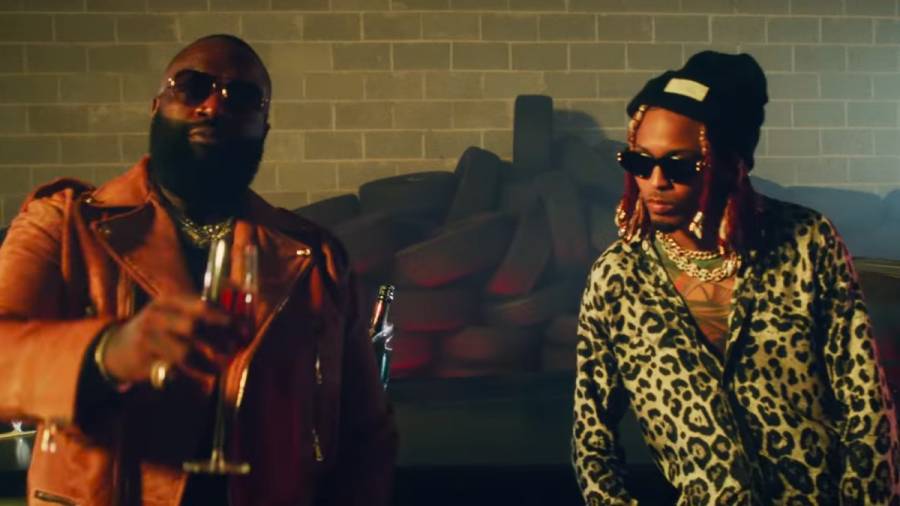 The visual has arrived to the controversial track inspired by Alsina's relationship with Jada Pinkett Smith during her marriage to Will Smith.

Two months after shaking the Red Table with the song’s release, August Alsina and Rick Ross have dropped off the video to their collab, “Entanglements.”

In the visual, various women show off their skills on the pole as Alsina and Ross stand in a fire delivering bars inspired by the singer’s rocky relationship with Jada Pinkett Smith..centered-ad {

After Pinkett Smith now-infamously referred to her relationship with Alsina as “an entanglement” during an episode of her Red Table Talk show, the word immediately inspired countless memes and posts across social media. Ross even chimed in during an Instagram Live and suggested Alsina make an album to capitalize off the situation.

“Don’t let this shit get you fucked up because that boy August got real talent now,” Ross said. “Nigga could really sing now. If that nigga drop that album talking about, ‘Entanglement the album, coming soon.’ That bitch’ll go right now.”