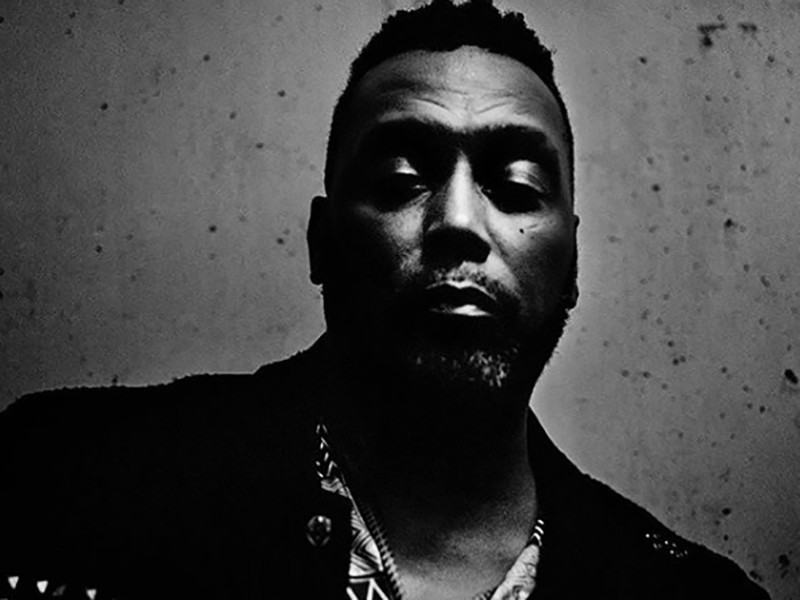 New York, NY – Big Daddy Kane, The LOX, and more Hip Hop and reggae artists will perform a series of free concerts in the summer on the Coney Island Boardwalk in Brooklyn, NY.

According to the official press release, the free five of the series of concerts, provided by the department of Parks of the Foundation, will begin on the 20th of June, with the Hip Hop pioneer Big Daddy Kane. The debut concert, which will be hosted by Doug E. Fresh, will celebrate the 30th anniversary of his debut album, Long live the Kane, and will feature a special guest, the performance Of the Finisher Mister Cee.

My freestyle with @funkflex @djmistercee On The Set Of @hot97 Comes out Next Week. STAY TUNED!!! 👂🏾

Then, the 8 of July of reggae will come to Brooklyn, when Barrington Levy takes the stage. He will be accompanied by the Third World, Kabaka Pyramid, DJ of the Salsa, and the Federation Sound, and the concert will begin at 6 p.m.

On July 29, Torae will be the host of the actions of The LOX and Young, M. to, and will also feature a performance by Funk Flex.

The Hip Hop and reggae part of the series of concerts will close on the 12th of August, with a performance of DeJ Loaf with special guests IAMDBB and Quiñ.

"At SummerStage in Coney Island is to raise the bar for one of our favorite traditions in America from the field of play: free seaside entertainment! In collaboration with the Parks Foundation and Council Member Treyger, I am proud to present a series of shows that offer a diverse and exciting array of musical talent, dancehall and hip-hop, salsa and pop," said the Brooklyn Borough President, Eric L. Adams, in the statement. "We invite the people of Brooklyn and beyond to enjoy these great performances in this premier destination for summer recreation."