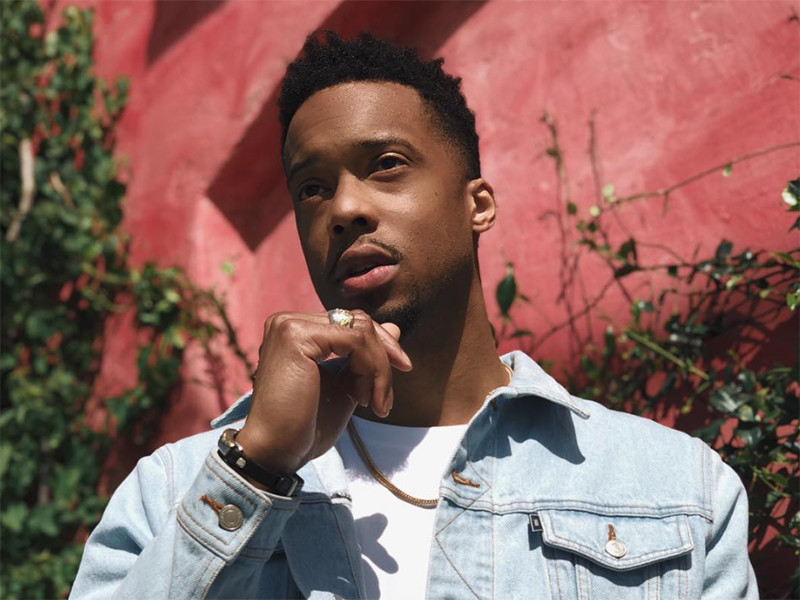 Come to a city near you.

After taking the location of the recommendations of the fans, Black Milk has added more shows to the U.S. leg of his next Fever Tour.

On the 10th of April, the respected rapper/producer announced part one of the tour which consists of 10 European and 14 dates of united states (consisting primarily of the West Coast stops) with the promise of more destinations. Black Milk lived up to his word by revealing more than 16 dates Tuesday (May 1) which covers the entire East Coast, midwest and South.

The fever, which was released in February, serves as the Milk of the seventh solo album and his first since the 2014 If There is A Hell Below. The accompaniment of his tour announcement is a special constant changes in the Spotify playlist to hand by the Black of the Milk. Account with songs from a Fever along the tracks of Kali Uchis, Parliament, Lord, Steve Lacy, KAYTRANADA, Danny Brown and Freddie