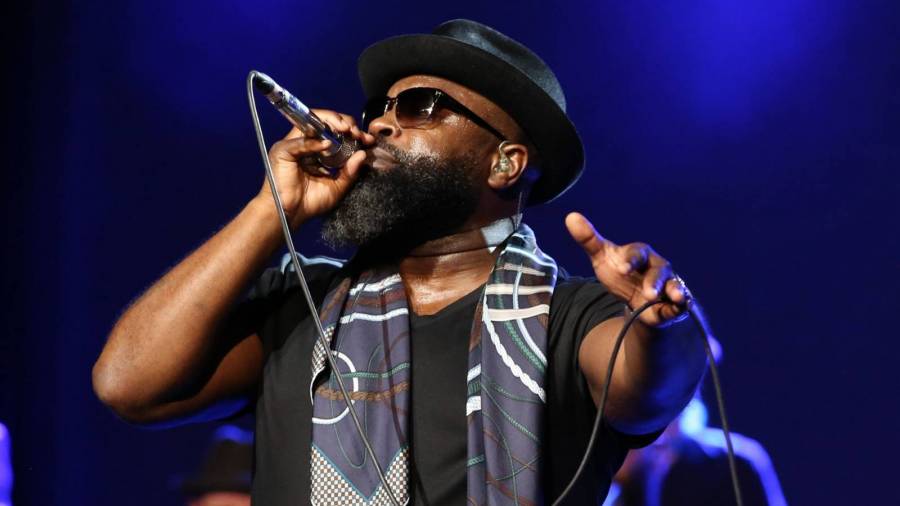 The Roots frontman also talks to HipHopDX about Malik B's death and how he deals with anxiety.

Interview – The chemistry between Black Thought and Run The Jewels’ Killer Mike is evident on the Streams of Thought Vol. 3: Cane & Able single “Good Morning.” And according to the Roots frontman, there could be more where that came from.

During a recent interview with HipHopDX, the Philly-bred Hip Hop legend talked about how important it was to have Mike join Pusha T and Swizz Beatz for the song and teased a possible RTJ collaboration in the future. (El-P and Killer Mike dropped their explosive Run The Jewels 4 album in May.).centered-ad {

“It’s huge for me,” he tells DX. “And I feel like it’s been a very long time coming for Mike and I to collaborate in some way on the record. I’ve known him for many years — since he was an upstart on tour with Outkast and Goodie Mob, and he’s always remained the same. He’s always been sort of the same guy — very lovable, a gentle giant and very community-minded, very leadership-oriented and focused and knowledgeable of where the craft of emceeing came from, as well as where he could take it.

“Speaking to those possibilities of the future, I feel like it was always a no-brainer that he and I would work together in some capacity. I can’t believe it’s taken this long, but yeah, it was better late than never and it was definitely a long time coming. I look forward to when he and I get a cha