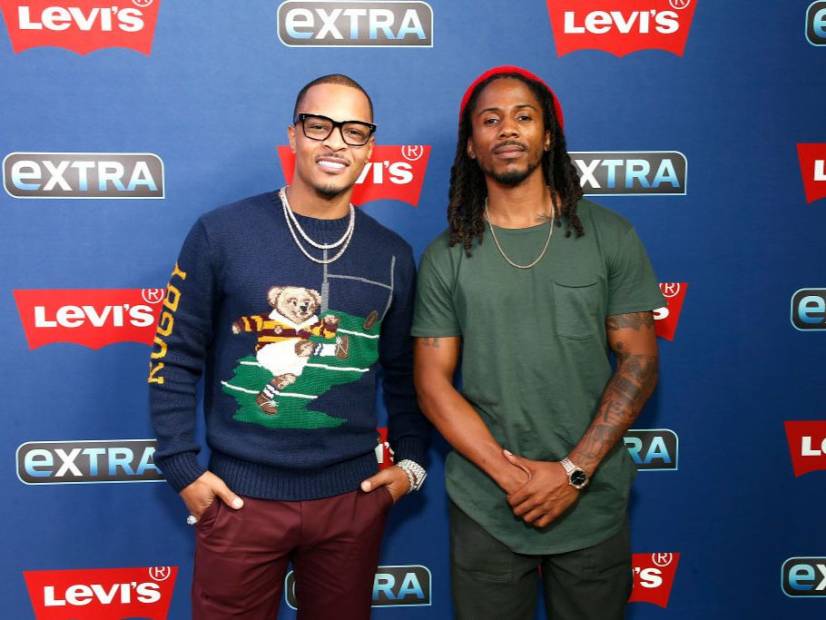 D Smoke spread and received much love for being nominated in music's biggest night.

Los Angeles, CA – When the 2021 Grammy Awards nominations were revealed Tuesday (November 24), it was a moment D Smoke had been waiting to exhale.

D Smoke told Billboard he remained humble until he could happily scream in reaction to seeing his album Black Habits and his name in the Best Rap Album and Best New Artist categories..centered-ad {

“I’ve trained myself to not look too far into things until they materialize,” D Smoke said. “I figured if I didn’t raise my expectations too much then there’s no real disappointment to experience. But in doing so, once the news came I was through the roof. Literally, my voice is tired today from all the yelling I’ve been doing.”

D Smoke has reached a monumental peak in his career since 2019 when his Netflix series Rhythm & Flow — co-hosted by Cardi B, Chance The Rapper and T.I. show — won multiple honors including the network’s hip-hop competition series and HipHopDX TV Show of the Year.