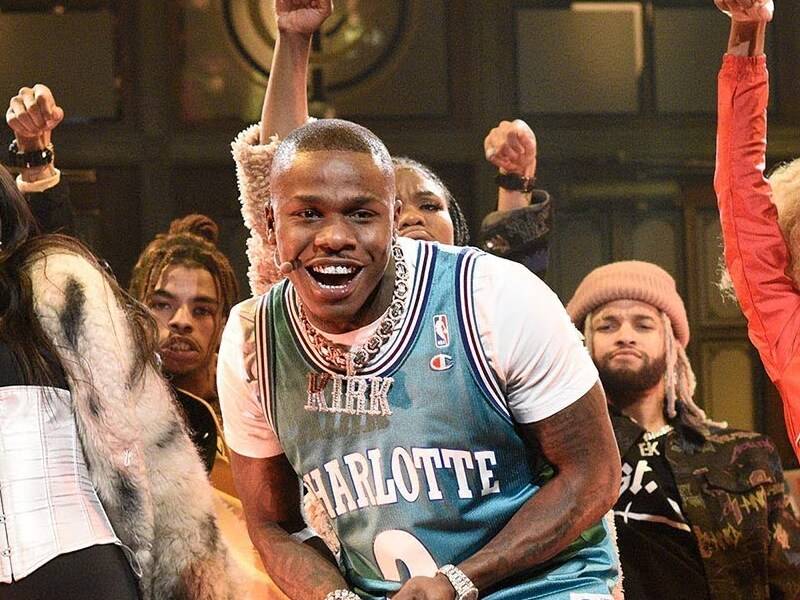 He also starred in one of the episode of's drawings.

New York, NY – DaBaby added another remarkable achievement to his decisive year of his Saturday Night Live debut on December 7. As the show's musical guest, the Billboard 200 chart-topping rapper performed his hit singles "BOP" and "Suge" in the episode hosted by Jennifer Lopez.

By your interpretation of "the balance of payments," DaBaby brought along the Jabbawockeez dance crew after their collaboration on the "BOP on Broadway" video. The dancers also joined him on stage for "Suge.".centered-ad {

In addition to be the SNL musical guest, DaBaby also got in one of the episode of the comedy sketches called "Hip Hop christmas Carols." In it, the Carolina-bred rapper robbed a family while they were distracted by Christmas carols.

"I'm like Robin Hood — I steal from the rich, take it back to the hood," he joked in the skit