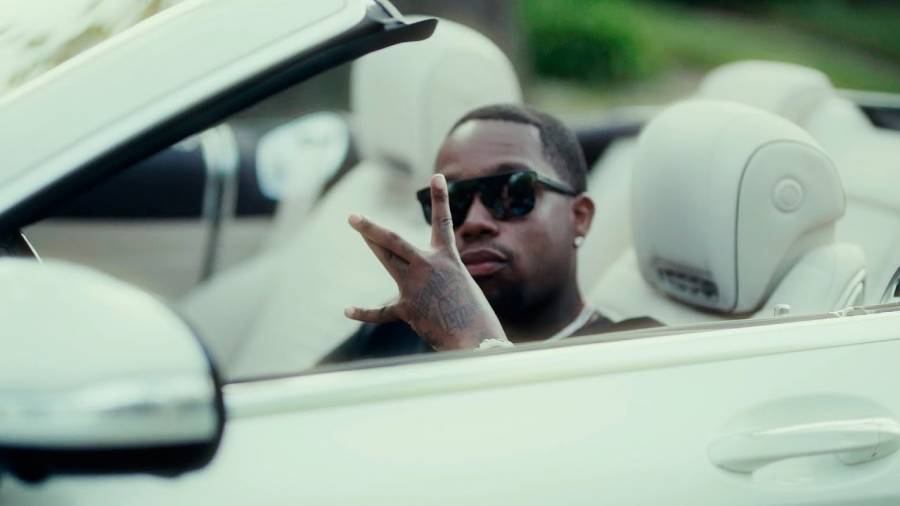 The 10-track project is largely produced by Helluva, who's known for his work with Megan Thee Stallion, Big Sean and Tee Grizzley.

Payroll Giovanni has dropped a new album titled Spirit Of A Boss with the help of EMPIRE. The entire LP was recorded during the COVID-19 pandemic and arrives a few months after the Detroit native’s Ghetto Rich Niggaz project with Peezy.

“The name Spirit Of A Boss came about from a painting I received from a fan at the Big Bossin’ Vol. 2 meet and greet,” he said in a press release. “It shows me holding a microphone in one hand and a kilo in another, and because of COVID, I’ve spent a lot of time in the house looking at the painting and was inspired to create a project around it.”.centered-ad {

Production on the LP is largely handled by Helluva, who’s been one of Tee Grizzley’s go-to producers for years. But Payroll also gets to display his own skills behind the boards, self-producing the cuts “Big 26” and “What I Look Like.”

Check out Payroll’s Spirit Of A Boss stream, cover art and tracklist below.

9. Tired Of Being Single