Dr. Dre And Eminem To Create Hype For "The Defiant Ones" Documentary 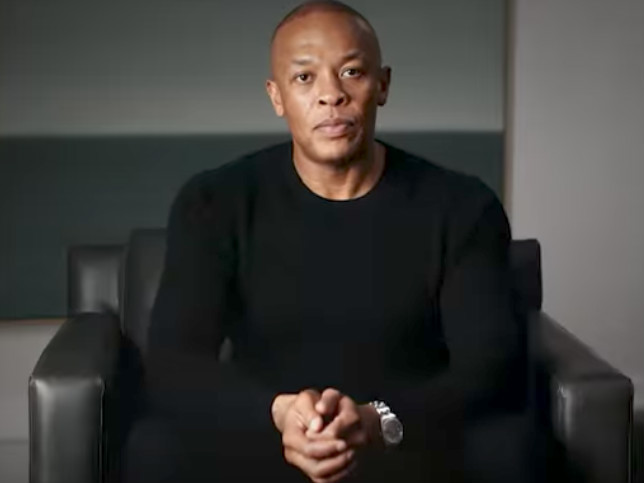 The doc will include never-before-seen images with N. W. a and Eazy-E.

The longstanding relationship between Dr. Dre and Jimmy Iovine will come to the small screen as part of the upcoming HBO documentary, The Defiant Ones.

In a social media spree of sorts, with the latest news regarding the doc was shared by the Dr. Dre, Eminem, HBO, and the official Instagram account for The Defiant Ones, at the beginning of this week.

To be transmitted on the 9th of July, The Defiant Ones "is the true story of the unlikely and wildly successful collaboration of Dr. Dre and Jimmy Iovine." The four-part series, which is directed by Allen Hughes (Menace II Society, The Book Of Eli), will feature interviews with Dre and Iovine, as well as the artists that have influenced him throughout his career.

Eminem, Nas, Ice Cube, and Snoop Dogg are among the artists who appear in the documentary. The Defiant Ones will also include never-before-seen images of the recording and writing sessions of N. W. a and Eazy-E.

Although Iovine and Dre have done continuously moves in the industry as the founders of Interscope Records and Aftermath Entertainment, the most power play was in 2006, when the pair founded Beats Electronics. The electronics company that was later sold to Apple for $3 billion.