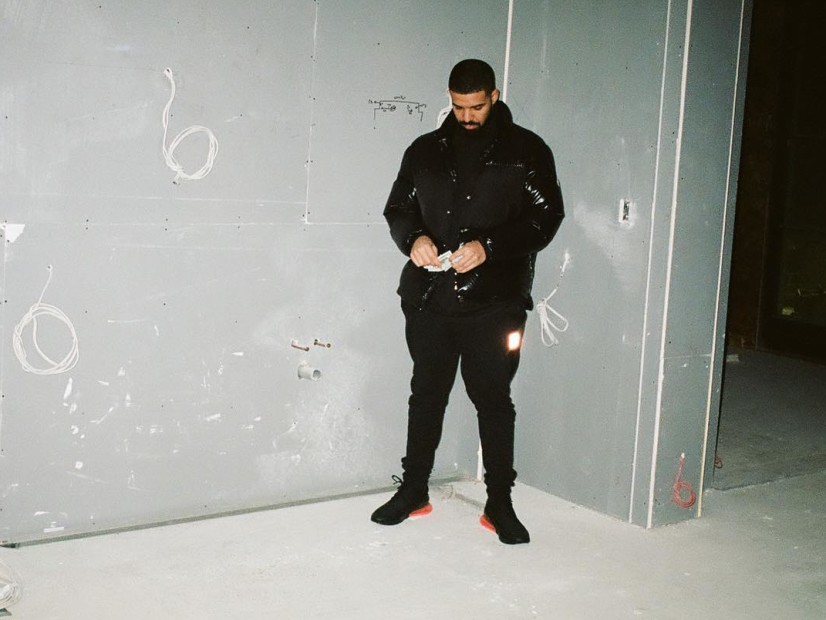 Surprise! Like a thief in the night Drake talent to the world two new songs: "God's Plan" and the "Diplomatic Immunity", an EP appropriately titled Fear Hours, taking into account their release of the midnight.

The OVO head of state in a musical release of rest after the delivery of their commercial play list of More than Life in March of last year, however, lately he has been teasing the music all over social media that essentially fueled rumors that fans should expect something of him. No one knew that was going to be soon, however. The only warning that Drake gave him was on his Instagram.

The Young, Exclusive, Thistle and Boi-1da-produced "God's Plan", has an active and playful to listen to that, "Diplomatic Immunity", produced by Boi-1da and Nick Brongers, features Drizzy rap through a most harrowing of the production, where it also happens with the addresses of the media of communication, your career, and it's rumored relationship with J. Lo. ("2010 was when I lost my halo / 2017 I lost a J. Lo", raps.)

"God's Plan" and the "Diplomatic Immunity" are available everywhere now. Listen to the tracks below.