DX Digest: Bone Thugs Is "return to Home", With Stephen Marley & Meek Mill "to the Left of Hollywood" 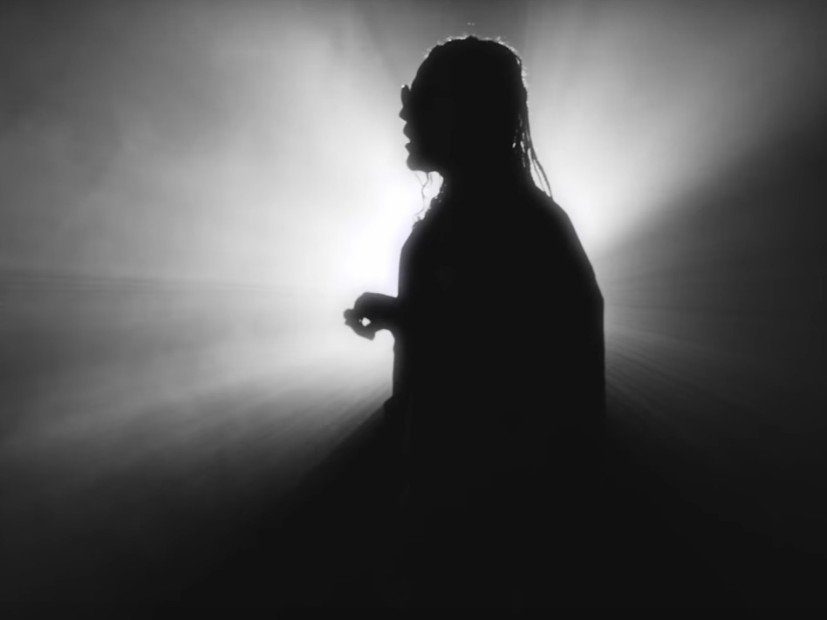 In addition to the new music of Dilla's little brother, Illa J, a Cinco De Mayo-themed EP from Jeremih and Fetty Wap teaming up with Monty, once more for "Playoff."

Par for the course, don't expect much of the continuity of the measure as a unique sonic direction in today's version of the DX Digest. At the top of the slot, we have a new video for "coming Home" from Bone Thugs — the recently formed duo, Bizzy, and Krayzie Bone of the legendary Bone Thugs-n-Harmony crew. Following close behind is Meek Mill visual "to the Left of Hollywood," which finds the Philly rapper heading to your hometown as well. From there, the Fetty Wap-assisted song of Monty represents the Eastern Shore, and Ne-Yo reps the South, Illa J, and Jeremih keep pushing for the midwest, while Reezy and Dizzy Wright is in charge of the entire West Coast of the duties.

After announcing they were officially a duo, Krayzie and Bizzy Bone of the infamous Bone Thugs-n-Harmony crew have released their first video under their new name — Bone Thugs. Entitled "Coming Home", the visual also features Stephen Marley, who performs the hook with his raspy accent Jamaican. Published in a tour bus with a joint in hand, Marley sings while Bizzy and Krayzie reflect on his hometown of Cleveland where it all began. Directed by Jakob Owens, the video presents all the things that they like from his old Ohio stomping grounds.

Meek Mill – "to the left of hollywood"

Directed by Will Ngo, Meek Mill's video for "Left of Hollywood," brings the autobiographical song of life and finds the Philly native returned to her hometown in an effort to get away from the lights, camera and action of Los Angeles. Meek is currently on tour with Yo Gotti in the Against All Odds Tour.

After Fetty Wap's meteoric rise, some listeners speculated that his right hand Monty would continue what appeared to be a perpetual career of hit records. The hypothesis that has yet to materialize, but the New Jersey rapper continues to burn the midnight oil in his new single "Playoff" featuring Fet