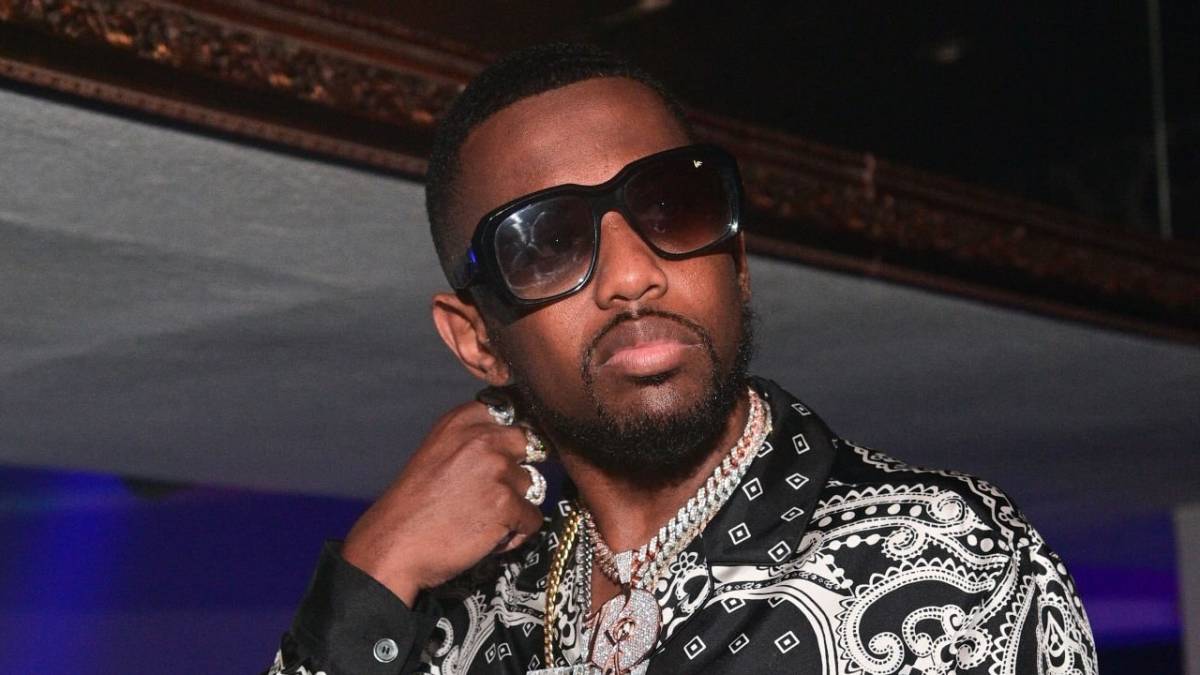 The Brooklyn rapper fancied a change from his usual fine dining.

Fabolous has never been hesitant to flaunt his riches, especially when it comes to food. The Brooklyn rapper is usually seen dining out at some lavish restaurants, but it looks like fancied a change of scenery this week.

On Tuesday (April 26), Fabolous took to his Instagram Stories showing fans what he was about to have for dinner. Instead of the usual Michelin-star meal he would go for, Fab tried his hand at cooking his own dish, which comprised of two salmon fillets, mixed vegetables and a pack of Top Ramen chicken-flavored noodles.

“Decided to try to cook something,” he captioned the photos. “My struggle meal don’t look that bad.”

The end result was impressive as Fabolous’ salmon fillets were well-seasoned alongside the noodles and mixed veggies. Top Ramen noodles are a quick and cheap meal option, and not the kind of dish someone with Fab’s net worth would usually eat. However, the Bed-Stuy product clearly isn’t letting his bank balance make him forget where he came from.

The Summertime Shootout rapper also won’t let anything stop him from eating. In March, the 44-year-old was spotted enjoying a plate of food in the middle of Jamie Foxx’s performance at Sexy Fish restaurant and bar in Miami, Florida.