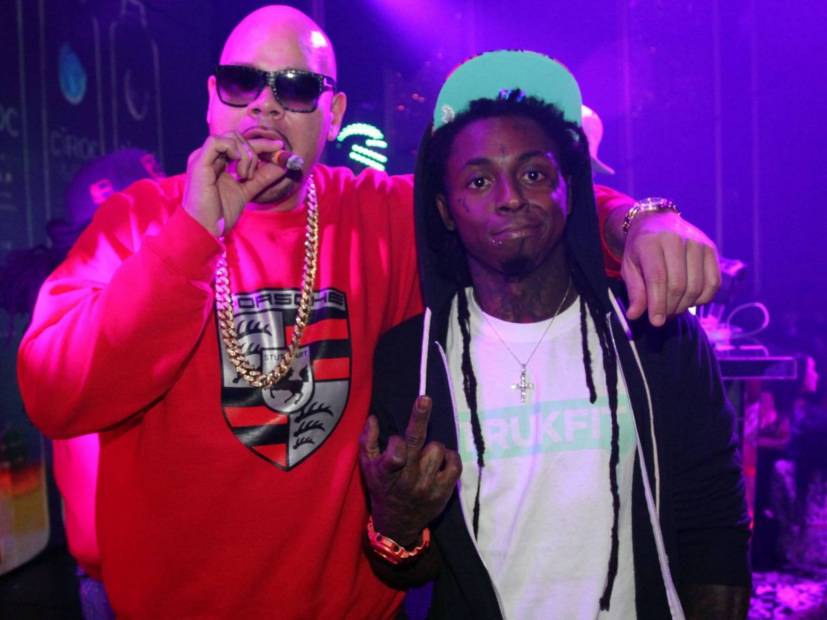 Still makin' in the rain.

Fat Joe and Lil Wayne have joined musical forces once again. This time, it's for Joe's new video "Pullin," which officially kicks off the premiere for the Terror Squad vet next album, Family Ties.

Joe spoke very highly of his 2006 "Make it Rain" contributor, in a recent interview with Billboard..centered-ad {

"Wayne went bonkers on the track, as it always does," Joe said. "I'm a big Lil Wayne fan, so any time I get to work with him is great. He is one of the realest people I have met in the Hip Hop. He is faithful, and I love him for that. It is an honor to be Lil Wayne's friend. If you ever get to know him, you are blessed."

"Pullin" here is you! Watch the music video with the Dre and Weezy exclusively on @TIDES now. 🎥‼️

The Eif Rivera-directed video, which was filmed in Miami and also features with Dre, is cu