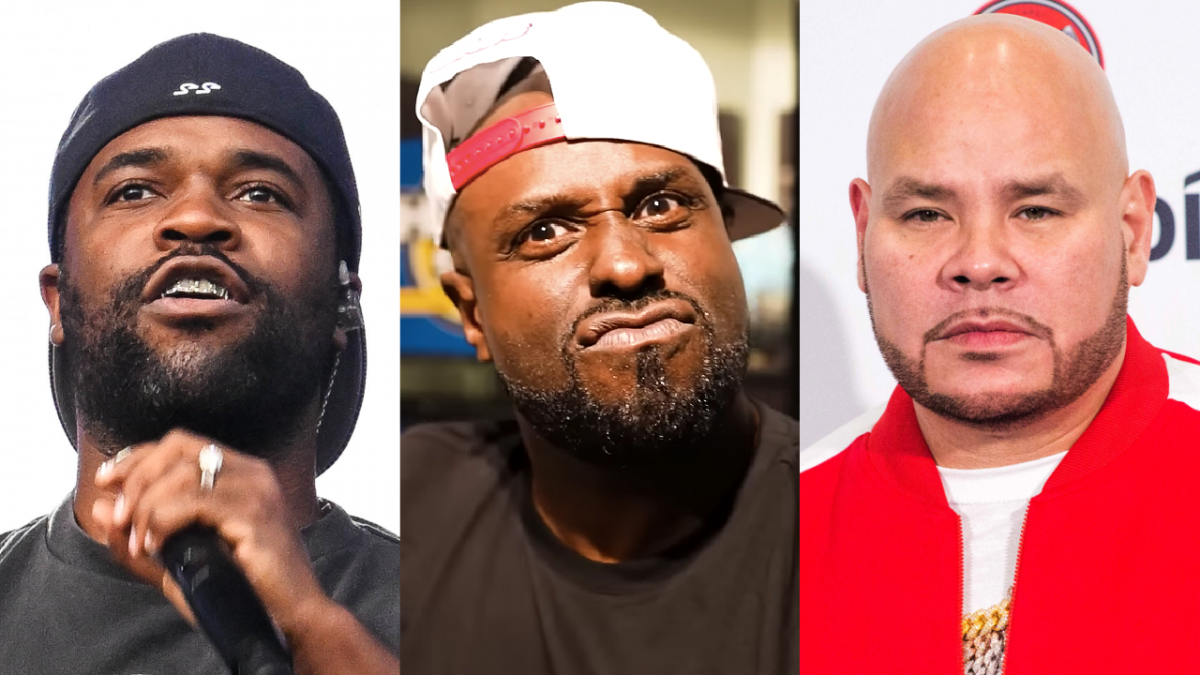 It's Ferg's first new offering in almost a year.

A$AP Ferg has released his first new material in almost a year, thanks to Funkmaster Flex.

After being challenged to release new music by the Hot 97 DJ last week, the Harlem rapper stepped up to the plate and supplied Flex with a brand new song, which he debuted on his radio show on Thursday night (September 15).

“Turtleneck with the blazer, bumping Anita Baker / Old Dior frames, I pulled out the Marvin gators / Can we do it major? Chicks flown in from Asia,” he raps. “It’s more than new jewels and new baguettes / Ain’t about a wrist watch and the new Patek / Couple homies like I’m still getting calls collect / Lawyer telling ’em it’s [more than you know].”

A$AP Ferg initially accepted Funk Flex’s challenge last weekend, promising to send the DJ “the smoke” in a video of him puffing on a cigar while on a boat.

However, it appears Ferg almost missed the deadline, with Flex asking the self-proclaimed Trap Lord about the whereabouts of his song at the 11th hour.

“I AINT GET THAT SONG YET? WE GOOD? 7PM? U ACCEPTED THE CHALLENGE? CORRECT?” he wrote on Instagram shortly before his broadcast. “SOMEBODY HIT @ASAPFERG ???”

Flex wasn’t satisfied with just procuring a new song from A$AP Ferg, though. The veteran DJ continued his recent spree of challenges by turning his attention to Fat Joe, who has a week to deliver a new track.