Future Wants To Be Hip Hop's Next Billionaire 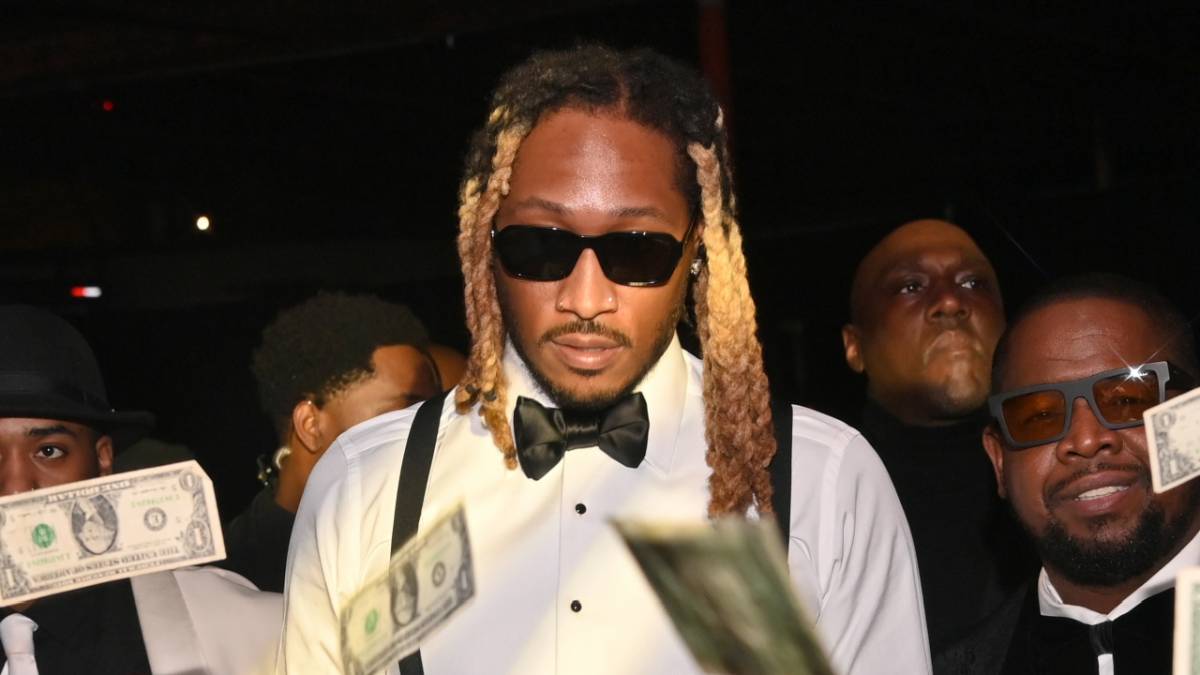 The Atlanta rap legend has dreams of becoming the next one to cross the billion-dollar mark.

Future is one of the biggest stars in the game today. He has multi-platinum and chart-topping albums, genre-defining hits and millions of dollars sitting in the bank. However, the Atlanta rap legend has so much more that he wants to accomplish.

During a recent interview with GQ — whose May 2022 issue he covers — Hendrix participated in a segment where his celebrity friends asked him their burning questions. Among those was DJ Khaled, who quizzed his “I Got the Keys” collaborator about his ambitions for the, well, future.

“How’s the future looking? Billions, that’s how it’s looking,” Future replied. “Office buildings, real estate companies, publishing companies — just success all-around, whatever I put my mind to. Whatever that is in the future, whatever I’m putting my mind to, I want it to be successful and reach its highest potential.”

Future is reportedly worth around $40 million, so he has a long way to go before crossing that $1 billion mark. With a new album dropping on April 29, though, the Freebandz rapper’s bank balance will surely receive a nice little boost.

Currently, only two rappers have joined the billionaire boy’s club: JAY-Z and Kanye West. Hov achieved the feat first in 2019 and has seen his net worth grow to $1.4 billion, but his Watch The Throne cohort has since surpassed him with an estimated value of $2 billion.

Elsewhere in his GQ interview, Future was asked by actress Julia Fox (who recently dated Kanye West) if he wanted to have more kids. The 38-year-old already has seven children with different women, but he revealed he wants to have more babies with a woman he can call his wife.