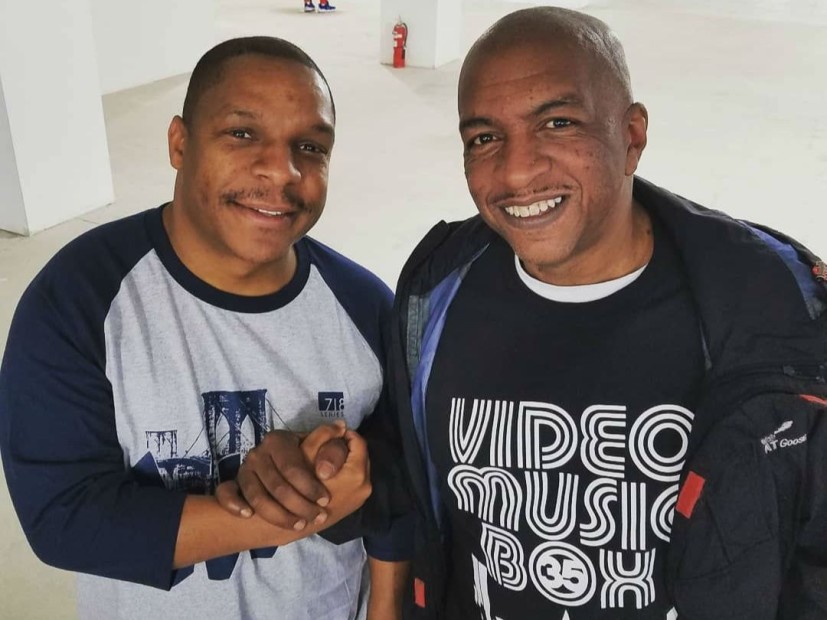 McDaniels co-created the show with Lionel C. Martin in 1983 and helped break the career of JAY-Z, Wu-Tang Clan, Nas, quotes mobb Deep, N. W. a, Mary J. Blige and The Notorious B. I. G., among others. Before Instagram, Twitter and Facebook, video Music Box was the only way to take a look at the pop-culture pillars.

"Not all Hip Hop artists had music videos back then, so that we can use to catch them live at parties," McDaniels explained to HipHopDX. "In the beginning, it was important because the fans had never seen the artist performing the song. They just had to imagine what they were talking about."

Fast-forward to 2018 and McDaniels is the celebration of the fair's 35th anniversary with a full bash on Saturday (July 7). Special guests include Hip-Hop luminaries such as Fat Joe, Nice And Soft, Special education, Brand Nubian, Das EFX, Large Professor, Lords Of The Underground station, Funkmaster Flex, DJ Scratch and MC Shan.

Video Music Box aired until 1996, when it was sold to WNYE-TV. McDaniels looks back at 13 years of age and is proud of everything he accomplished.

"We have covered one of the first concerts of Hip Hop called FreshFest," he recalls. "We had Run-DMC, Whodini, The Fat Boys, Grandmaster Flash & The Furious 5, in addition to a young LL Cool J. it was a big problem because the people came from all around the City of New York."

The Music Video of 35th Anniversary Concert will take place at the Coney Arts Walls of Coney Island from 1 p.