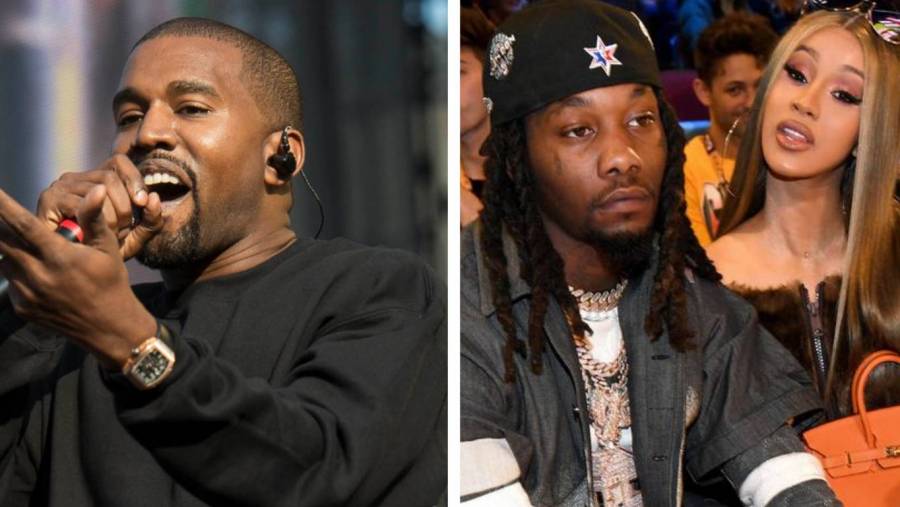 HipHopDX – Let Kanye West tell it, the industry is shaky and needs to be taken over. But fans still soaked up new songs and albums from the likes of Baby Keem, Moneybagg Yo, Lil Tecca, Armani Caesar and several other primetime players.

Kanye West Demands JAY-Z, Drake, Kendrick Lamar & J. Cole Sit Down With Him As He Ravamps The Music Industry

A seemingly determined Kanye West let loose more than 300 tweets throughout the week and very few were related to his vanity presidential campaign. .centered-ad {

It all began on September 14 when Ye made a vow to cease releasing music until he’s out of his current label deal while also needing grace from the “In The Morning” collaborators.

“I need a publicly apology from J. Cole and Drake to start with immediately,” he tweeted. “I’m Nat Turner … I’m fighting for us. I’m not putting no more music out till I’m done with my contract with Sony and Universal…On God…in Jesus name…come and get me.”

After calling out his former “big bro” JAY-Z as well as Kendrick Lamar on Twitter to no avail (Drizzy aligned his thoughts with Boosie Badazz’s however), he then went to