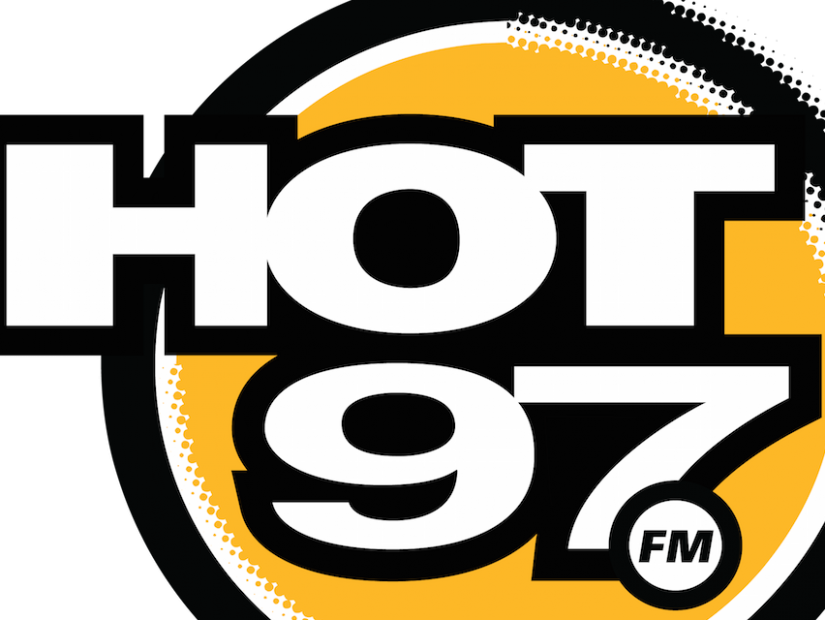 Chance the Rapper, Tory Lanez, and Curren$y are set to perform at the event.

Hot 97 announced the lineup for the Festival Stage's annual Summer Jam today (5 April). The concert is scheduled to be held June 5 at MetLife Stadium in East Rutherford, New Jersey.

Chance the Rapper, Tory Lanez, and Curren$y are listed to perform on the Festival Stage. Desiigner, Post Malone, Dave East, and Roc Nation, the recent incorporation Justine Skye also in the announcement, along with Dougie F and Rotimi, who appears in the Starz show Power.

The Stage of Stage of training is set to be released on Friday (April 8).

In February, Hot 97, entered into a partnership with FilmOn host of the stream for Summer Jam.

The radio station also announced plans to expand the Summer Jam at Tokyo.