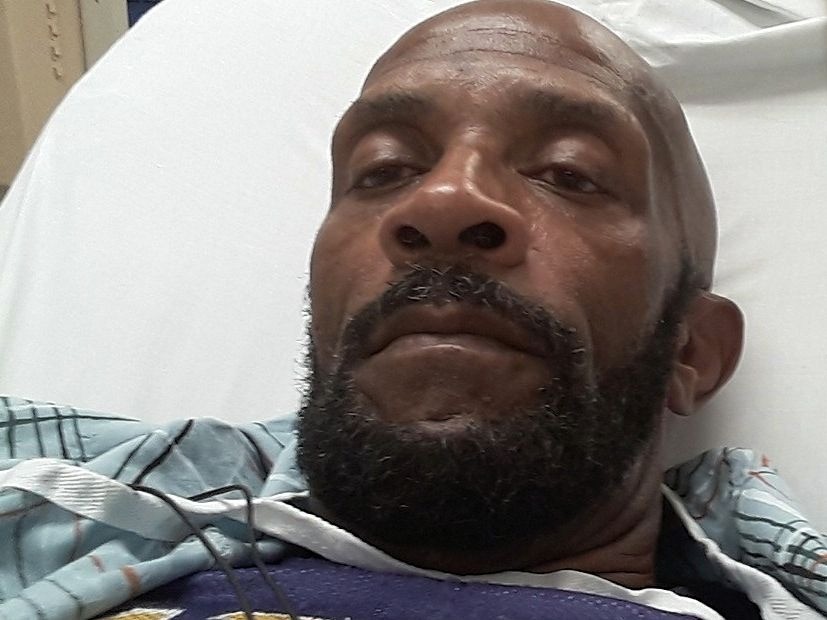 Brooklyn, NY – As one of the first MCs on wax, Jimmy Spicer is a true Hip Hop pioneer. In the decade of the '80s, the Brooklyn native released several singles under the guidance of the Rush Management, including "Adventures of Super Rhyme" and "Money (Dollar Bill y'all)."

Established by a young Russell Simmons, Rush Management had three artists of the time: Kurtis Blow, Orange Krush, and, of course, Spicer.

But almost as soon as Spicer start to get your name out there, withdrew from the attention and, essentially, stop rapping completely to take care of his family.

"During the time I was in a Rush Productions, I was an administrative director," he explains. "From that point on, I retired. I got married, moved to New Jersey, opened a studio, went through a lot of trials and tribulations, to the left Jersey, is divorced, returned to New York and was receiving royalties from samples of my music.

"Then he opened a supply store of beauty. The Korean box me and ran me out of the company and here I am now, after having had a normal job for I don't know how long."

Through the years, his music has been tried and tested by many Hip Hop greats. Wu-Tang Clan uses fragments of "Money (Dollar Bill y'all)" for his classic cut "C. R. E. A. M." and Montell Jordan rose of the bits of the same track by its great success, "This Is How we Do It." Other artists such as Kanye West, Mary J. Blige, De La Soul and Kaytranada have benefited from Spicer's contributions to the culture.

Here is the problem — Spicer, says Simmons still owes him the rights to "Money (Dollar Bill y'all)." Last month, Spicer was diagnosed with advanced brain and lung cancer. Subsequently, he was forced to set up a GoFundMe account to help pay for his treatment. As the money began to dribble into the 60-years of age, noticed Simmons had donated $2,500. In normal circumstances, it would be an incredibly generous offer.

But in this case, Spicer does not see it that way.<