Kamikaze Interview Pt. III: Eminem Admits to Being In Your Feelings dissing Tyler The Creator 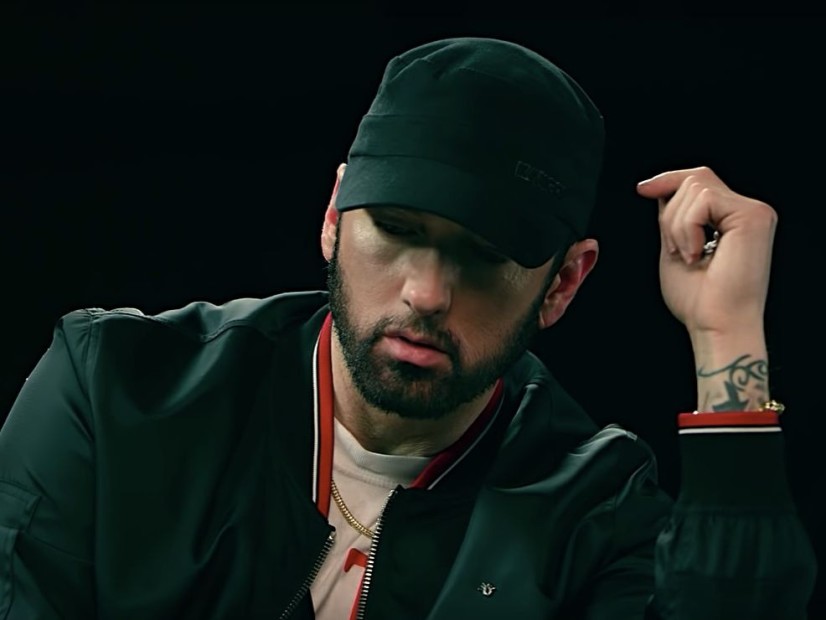 In addition, the Shade supports Trump's Secret Service did actually pay him a visit.

Another installment of The Kamikaze of the Interview has arrived. Once more, Sway Calloway and Eminem, are immersed in a wide variety of topics, including Em's BET Cypher, his hatred of Donald Trump and Tyler The Creator.

The Kamikaze of the song "Fall" caused a mild controversy because of a homophobic insult directed at the Odd Future mastermind. Towards the end of the clip, Em discusses what made him throw a jab at Tyler and his Odd Future buddy Earl Sweatshirt.

Simply put, I was angry.

"I really liked [Odd Future]," he says. "I thought his movement was very good, too. We don't make music, but it seemed to me that there was a mutual respect. A lot of the shit that ended up happening after that, like the tweet that got to talk about Shady 15 ... like, "OK, man, you don't have to like it and it could really suck.

"But someone really was great for you, you would have to expect some sort of reciprocity and do not reach the public with him and publicly express their opinion about how much that my shit is trash. So, I chalked it up to youth and only children. I've been there. I was a dick when I first came here."

Em, then, admits that he was surprised that two people he was on tour with the would do it that way.

"I might come across as very insignificant, but at a certain point in time, someone has their breaking point," he explains. "So, when Tyler tweet that thing about" Walking On the Water, like, 'Oh, this fuckin' song is awful,' I was like, 'Well, I have to say something now, because this is fuckin' stupid.

"But, at the same time, I'm not going to be America's punching bag and muthafuckas just wanna think is cool and safe to say what you want about me."

"I was angry when I said that shit about Tyler," he says. "The fact that every time I saw this guy, he was always cool to you. I loved his energy. Was a fun friend and he is s