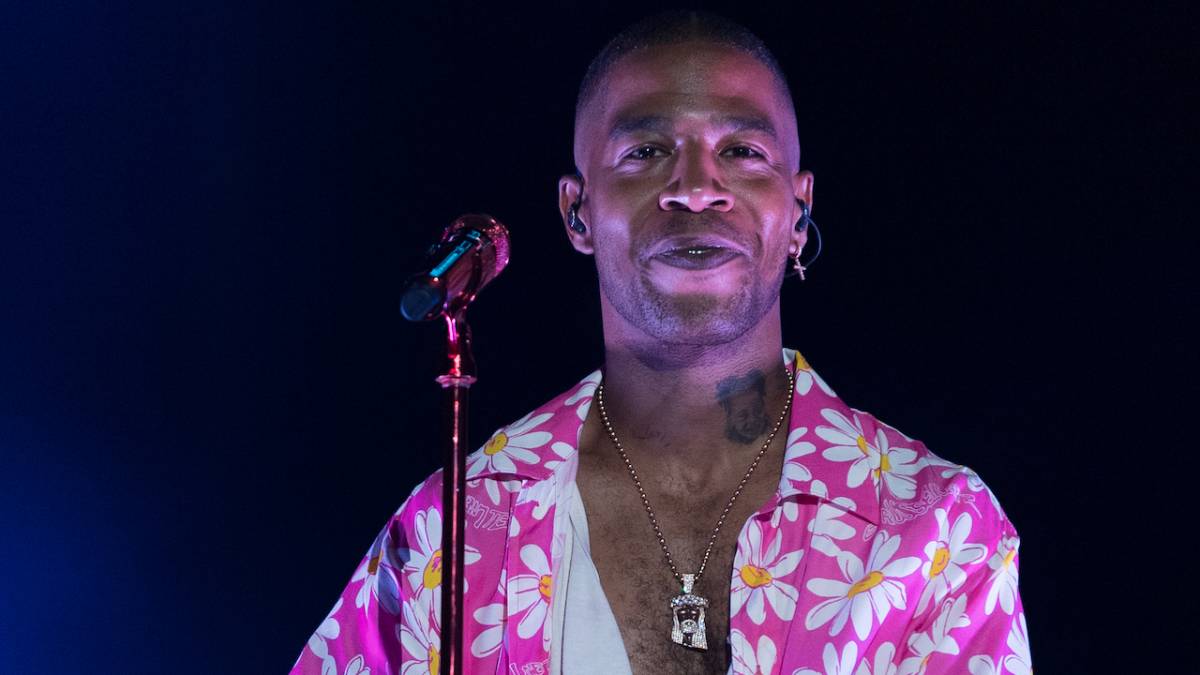 The rapper also said his 'Entergalactic' soundtrack could be his final album.

Kid Cudi has slightly opened up about why he walked off stage during his performance at this summer’s Rolling Loud Miami.

Rolling Loud Miami 2022 ran into a bit of a hitch back in July when Kanye West pulled out of his headlining performance at the last minute.

The festival was able to fill the slot with Kid Cudi, but the Man On The Moon rapper soon grew frustrated by the crowd’s behavior, and even scolded them when disgruntled Ye fans began throwing objects on stage.

Kid Cudi cut his set short because people were throwing water bottles at him on stage 👀 #RollingLoudMiami pic.twitter.com/ITO7hmDiLh

Speaking to Zane Lowe earlier this week on his Apple Music show, Cudi said of the incident: “It’s supposed to be an unspoken agreement amongst artists and fans, that you’re supposed to give the utmost respect and not interfere with the performance.”

Cudi had sat down with Zane to discuss the soundtrack to his animated Netflix show Entegalactic, which he created with Black-ish creator Kenya Barris, and suggested the soundtrack that dropped Friday (September 30) may be the last Kid Cudi record.

“The Kid Cudi stuff, I think I want to put it on the back burner and chill out with that,” he said. “I think, I want to be done with it. I think, closing the chapter on Kid Cudi.”

“The goal for Entergalactic, I was bored of making albums. Just, doing an album, two music vid