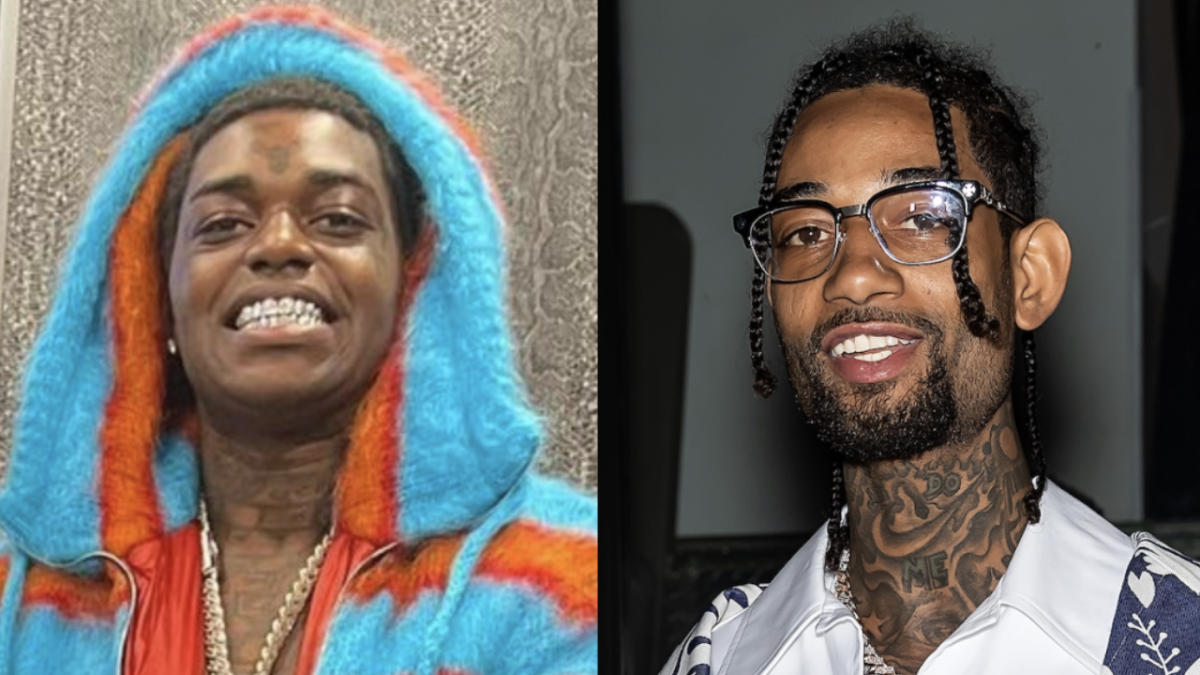 Kodak Black has selected a bizarre way to honor PnB Rock with an Instagram post of his chicken and waffles.

Paying tribute to the late Philly rapper, Yak headed to a Roscoe’s Chicken & Waffles, the same restaurant chain PnB Rock was eating in when he was shot and killed on September 12 in Southern Los Angeles.

Thinking it would be a fitting homage to the “Everyday We Lit” artist, Kodak captioned his post: “LongLivePNB ! Good Chicken & Waffles -BET POWER UP #STILLBILL.”

Fans were perplexed by Kodak Black’s decision to try to honor his friend with a meal from the same chain PnB was murdered in. “Ain’t no way,” one fan wrote, while another added: “Wait what homie?”

The Sniper Gang leader collaborated with PnB Rock on a couple of occasions including tracks such as “Too Many Years” and “Horses” from The Fate of the Furious soundtrack.

Shortly after PnB’s death, Kodak saluted PnB Rock and another late rapper comrade in XXXTENTACION by posting a photo of the two together.

The murder investigation of PnB Rock had another update on Thursday (September 29) when police revealed a third suspect had been apprehended. 40-year-old Freddie Lee Trone was taken into custody by an FBI-led fugitive task force in Las Vegas on Thursday afternoon (September 29) for his alleged involvement in the rapper’s death.

He has been charged with one count of murder, two counts of second-degree robbery and one count of conspiracy to commi