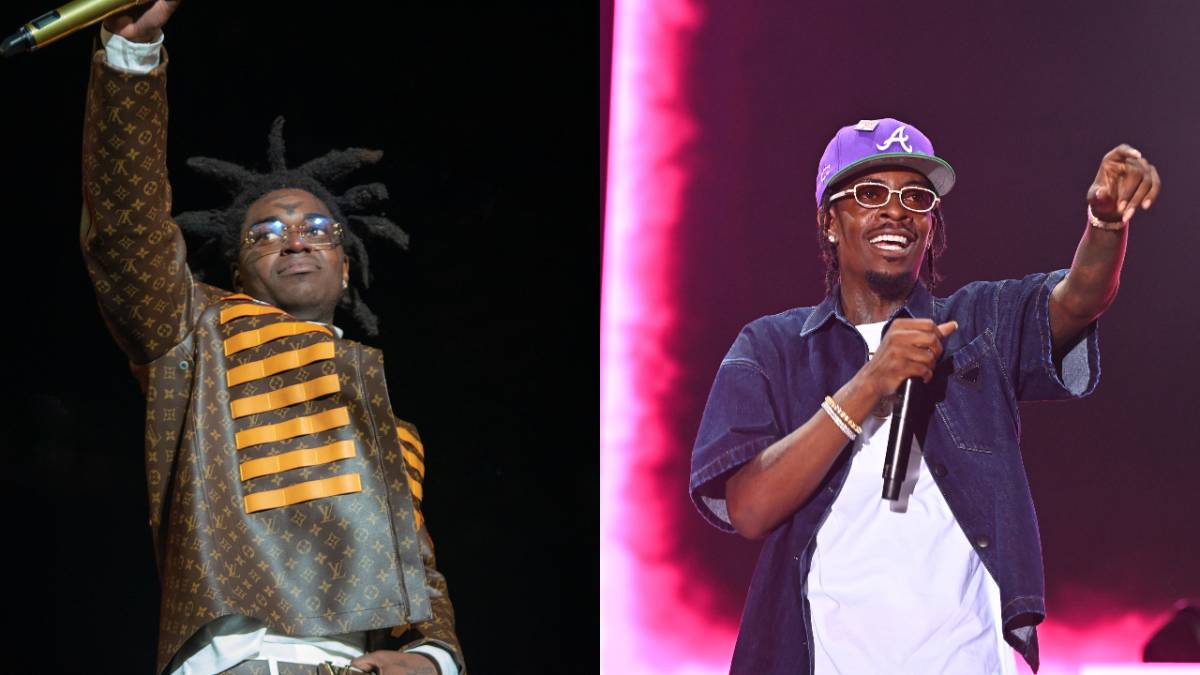 The pair have never worked together, but the ATL rapper said a song together "would be harder than ever."

Kodak Black has responded to Rich Homie Quan‘s collab request after the Atlanta rapper called him the “hardest” lyricist outside of the ATL.

Rich Homie Quan was sitting down with Akademiks for a chat on his Off The Record podcast and was asked to share his thoughts on who he’d collab with outside of his hometown.

“I already know this on the back of my mind they’re gonna think I’m crazy,” Quan said. “Hardest n-gga outside of Atlanta, the most talented of this younger generation: Kodak Black.”

He continued, “This n-gga so dope man. He probably don’t even fuck with me man. Cause we be DMing and stuff, but I ain’t gonna lie as far as like different flows, versatility, that n-gga hard, boy. Listen when I’m telling you, like, me and Yak get in there. I think that shit would be harder than ever. It gonna happen in the future but..no young n-gga ain’t fucking with Yak man. Million dollars on Yak.”

Ak reposted this clip to his own Instagram, and Timbaland was spotted in the comments agreeing with Quan’s take.

Kodak Black inevitably got wind of Rich Homie Quan’s comments and took to his Instagram Story to tell the “Flex” rapper that he would be down to step into the booth with him.

Rich Homie Quan recently returned with a new single called “Risk Takers,” and a few weeks ago announced the start of his new independent label Rich Homie Entertainment, which he launched with industry veteran Troy Carter and Venice Music.

“For my last 10 years in the game, I have learned independence is the lane for me,” Quan said in a statement. “I am blessed to meet Troy and his team and I’ve been impressed with th