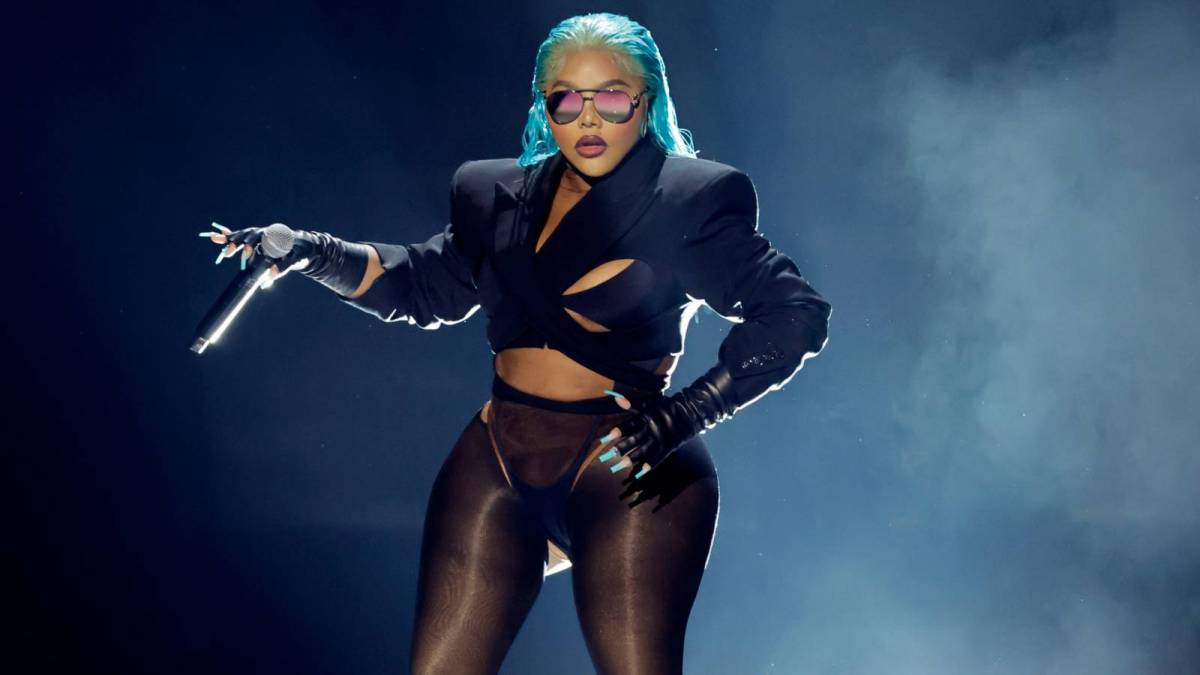 The Hip Hop legend has been vocal about the abuse she suffered at the hands of an ex-boyfriend.

Los Angeles, CA – Lil Kim was one of the many Hip Hop legends who took the stage at the 2022 BET Awards on Sunday night (June 26) to honor Bad Boy Records founder Diddy. The 52-year-old mogul was this year’s recipient of the BET Lifetime Achievement Award and treated to a career-spanning tribute that included performances from Faith Evans, Shyne and Jodeci.

But of course, Lil Kim instantly became a Twitter target for her body and the clothes she was wearing. Stepping out in sheer tights, cut blazer, high heeled boots, green, slicked back hair and aviator shades, Kim rocked the BET Awards stage — or at least tried. The 47-year-old rapper seemed to stumble over her verse and experience some technical difficulties during her time in the spotlight. Still, people couldn’t stop ridiculing Kim for her thighs, with some comparing her to a rotisserie chicken.

What some people don’t realize is Lil Kim first underwent plastic surgery in 2004 after an ex-boyfriend beat her so badly she could’ve died. In a 2005 interview, Kim opened up about the abuse she suffered, saying at the time, “I just got out of a relationship with a very abusive man. I have had a black eye, bloody lips, bruised nose.

“I came out of the hospital from getting my nose done and he broke my shit again. I have had to have MRI’s because he beat me up so bad I couldn’t even move. I had blood clots I my back. One day, a voice told me you better leave right now. I had to leave from my own damn house.”

I remember when I first found out that Lil Kim's initial plastic surgery was for corrective reasons because of abuse. I stopped talking shit about her looks then.

Cuz that fucks w/some worse than others & I costs me nothing to be quiet.