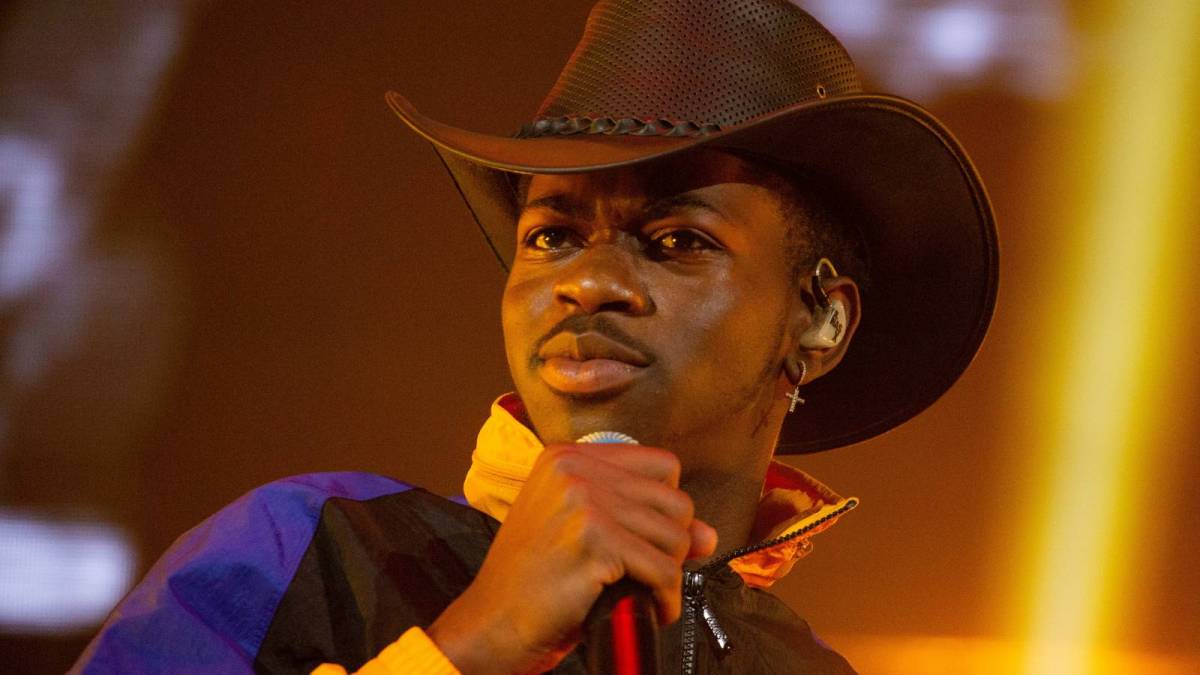 Lil Nas X found himself having to rush off for an emergency bathroom break during a show in Atlanta earlier this week.

On Tuesday (September 27), the “Old Town Road” star performed at the Coca-Cola Roxy as part of his Long Live Montero tour. During one of the show’s costume change interludes, Lil Nas X remained off stage for an extra few minutes due to nature calling.

Sharing a message over the venue’s speaker system from the bathroom, the rapper told the crowd: “I’m backstage and this is not a part of the show, but I’m taking a mean shit.”

Last month, Lil Nas X teamed up with M&M’S to release his own limited edition candy. The pastel-colored candies feature the rapper’s face and benefit the ongoing Sing For Hope Pianos initiative. The special collaboration was released on September 21 and is avail